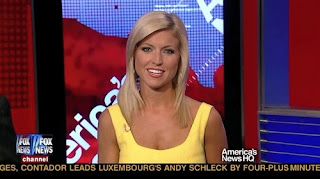 AE is a perfect example of the how the mechanics of Fox News function. Let’s face it, the woman is an Airhead…white mystery flavor. As a broadcaster she’s made some of the single shallowest low blows possible. Her coverage of Barack Obama’s connections between Bill Ayers (Weather Underground) and Louis Farrakhan (Nation of Islam) was downright silly, and the times as a guest host on the early morning show “Fox and Friends,” are good for a mute button. What's that song...."You needn't do much just sit there and flirt?" 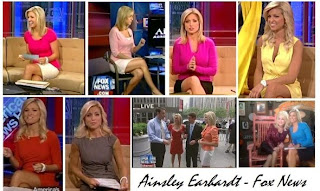 However, she does look forkable. I mean, it's worth noting she has attractive features, more than attractive really. She's like Monica Lewinsky, except not a chunky brunette. I also noticed that people seem to going crazy for pics of “Ainsley Earhardt Legs” on Google. Right after that, the suggestion is “Ainsley Earhardt Feet.” What is this stupid obsession some people have with feet?Is there a real need to see someone’s feet? What does that possibly do for you? Anyway, since it was a suggestion I decided to google “Ainsley Earhardt Feet” to see what people were so crazy about, and the first image that came up was a man shoving a banana into someone’s butt!

Also, if you were an AIRHEAD, which flavor would you be? 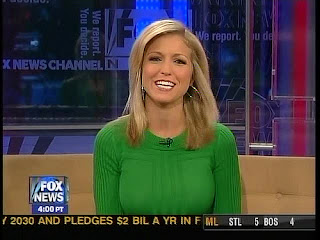