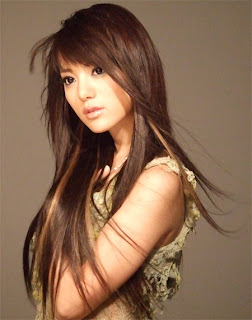 Across the setting sun's path over to the Pacific Realm, the singer Alan Dawa Dolma has been rising to an almost iconic level. However, in the U.S. she still falls into the category of unknown.

Alan is of Tibetan origins, but she she has spent many years in Japan. It was revealed in 2011 that she has decided to pursue and continue music in China.
She has a smooth and pure look, and when watching her videos on Youtube there is a pure sense of accomplishment.

For awhile in 2011, I spent a lot of time writing about Chinese and Tibetan music, and this was one song that really stood out to me. It's a Tibetan Wine Song performed by Alan in Japan. The first few moments are rather brash and the notes have a little too much screech, but as the song continues, she moves into a pleasant and folk-hearted Asian style.

In terms of fashion Alan is able to conquer many dimensions and styles. Her photos and images on the internet cover about as many different rays of the spectrum as possible, and there is a very strong hint that she has a deep artistic personality. 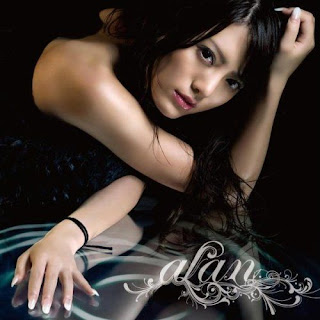 PS: For the Fetish People 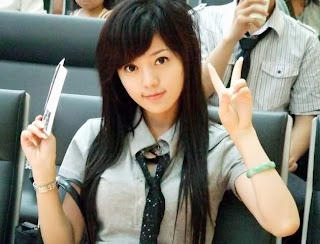