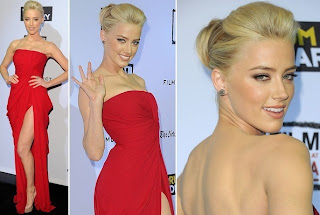 It's been a long journey on this countdown, and the number one hottest unknown and under-recognized individual of 2011 is none other than Amber Heard. She takes the top spot above all others for two simple reasons.

1. She has an amazingly diverse and broad range of styles. 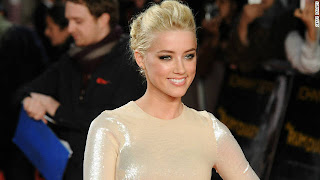 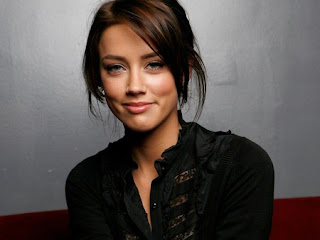 2. This is the last time she will ever be placed on a list of unknowns. Amber Heard has been in the acting world since 2004, and as the years go by, she gains more and more popularity. 2011 was not just a year where she made movies, it was also a year when people started to talk about her as if she was strong rising star in Hollywood.

To repeat an earlier point, she can cover more dimensions and dynamics of hotness than anyone on the list, and probably more so than most people out there. 2011 was a time where people finally started having casual conversations such as ".....you know who's really hot? Amber Heard!" 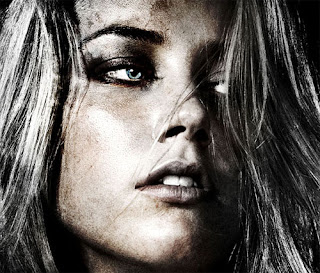 According to IMDB in 2012, Amber will be a part of a film called "Syrup 6." I have no idea what that is, but I will probably go see it. It sounds "unconventional."

However, she does own the same dress as the recently divorced Jennifer Carpenter, so there is a chance that she's had sex with Michael C. Hall. #Cool 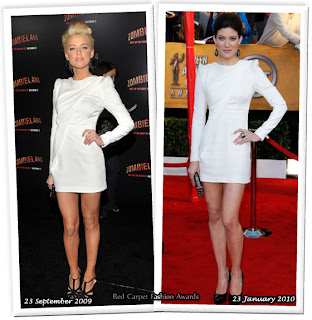 QATFYG:
What excites you most about the new year?