The Hardest Song on Broadway

April 18, 2009
Summer is approaching, and if you remember last summer, which some of us do, you’ll remember Legally Blonde: The Search for Elle Woods. (Or something along that line.) It was a crappy show, but somehow, it managed to pull my whole family together, and we were glued to the TV every Monday night. The winner of the show was a girly girl named Bailey Hanks, which didn’t really surprise me. She seemed to have an edge.

But the point I’m trying to make is on one of the episodes, they declared that a number from Legally Blonde: The Musical (So Much Better) was the hardest song to sing on Broadway. 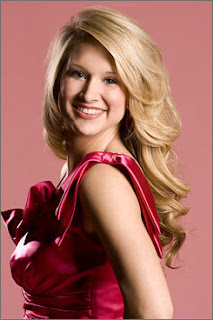 Here is the Link: http://www.youtube.com/watch?v=3WT4HR_rDJU

While I was hearing that I was rather shocked, but I have really bad delayed reactions, so I’m not commenting on it until nearly a year later. Like any outstanding journalist I decided to poll people who were active in musical theatre as to what they thought the actual hardest Broadway show tune is, and here is what I got. And I will say that any of these songs listed here are more difficult than “So Much Better,” from Legally Blonde.

Okay, so not all of these songs have been performed on Broadway, but they’re still show tunes.

QATFYG: So if you haven’t answered, what is the hardest song on Broadway? Isn’t Jason Robert Brown the man? And have you heard Songs for a New World yet? You should. 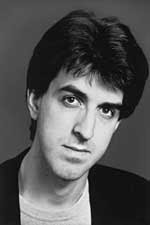