Before She Was Bella 2 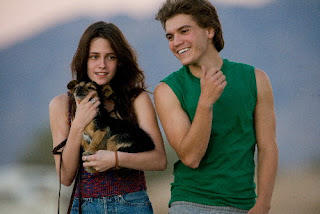 So we rented this totally boss movie on DVD the other night called "Into the Wild," and it is the shit.

If you'll note from the title it also features the Twilight Princess, Kristin Stewart, but she's in it for like 15 minutes tops.

The real star of this cinematic gem is Emile Hirsch (The Girl Next Door, Milk). He plays the adventurer, Alexander Supertramp. and no that is not his real name. It follows the journeys of a modern-day explorer all across the Western side of North America ranging from the Gulf of California to the mountains of Alaska. And he even has the chance to drink with Vince Vaughn in South Dakota. (Hell yeah)

But if you want to see a movie that is inspirational, humorous, touching, and stars Kristin Stewart in a good role check this out. It will make you want to grab your backpack and just run out into the woods and leave the world behind. 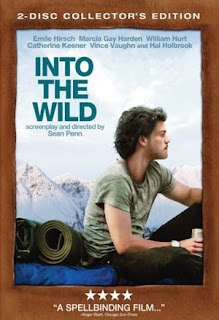