July 05, 2009
QATFYG
And yes I'm opening the post with the question segment.

How was everyone's 4th of July? And are you ready to celebrate the 5th of July "Algerian Independence Day!!!?!?!?!?"

So this 4th of July weekend I caught Transformers: Revenge of the Fallen in theaters. And all I can say is AWESOME! Lately, I've lost my taste for action movies, but this one simply kicked ass. And this is coming from someone who hasn't even seen the first one. Also, it didn't hurt that Megan Fox was jawdroppingly gorgeous in the film.

****(But did anyone notice that she has big-bony-creepy hands? They had one scene where she puts her hand up to cover her mouth, and I was like "weird"?) 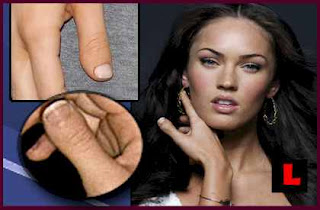 And this weekend was also the Wimbledon Championships. The Williams sisters won both the doubles tournament, and finished first and second in the singles. Boring! I don't know, I just don't like it when there is no competition and it's the same winners every year. I should be all go USA considering it was the 4th of July, but my bad.

Also, did you catch the Men's final? Roger Federer vs. Andy Roddick. Wow what a match!! It was the longest gentleman's final in Wimbledon history, and it was by far the most exciting thing that's happened this weekend.
(Well, until Hannah Montana comes on tonight. Just kidding it actually looks boring.) 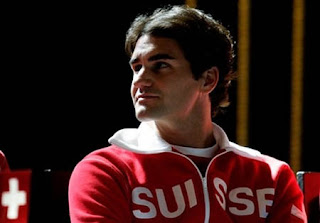 So yes the Swiss guy won, that's Federer, and he broke some record of some kind. Respect! Vive Le Suisse. Or however you spell that?