Take Me Back To The Year Of The Bass

July 11, 2009
So like many people, I go through different musical phases and periods.

2009 has been mixture of Irish melodies and Broadway showtunes, primarily from Davis Gaines.

2008 was world music and listening to Tay Zonday and Snow’s Informer over and over again.

But 2007 I spent my time listening to solo Bass Guitarists, and this was probably the best year of my life.

I was attempting to learn bass at the time, and I have found some of the greatest musicians sound has to offer. The great thing about this genre is that it isn’t enough just to listen, you have to watch them play with their magical techniques on the bass. Phenomenal!!

Nathan Hughes
This guy will amaze and dazzle you. He’s a singer/songwriter all on bass. His music is addictive, and virtuoso would be an understatement. 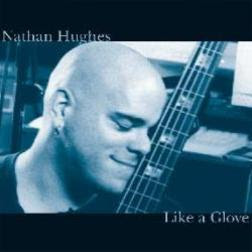 I don’t like to pick favorite songs, but this is the one from Mike Hill I listen to the most. He’s a slower player, and his moves are elegant. He’s also one of the most versatile bass players out there (along with Victor Wooten).

A bass player who has been around for decades and is immortal in his music. Stu Hamm has worked on many different band projects and also has his own series of solo albums. Check out his stuff on Radio Free Albumuth (sp). And yes that’s named for a Phillip K. Dick novel. Here is his super talented bass solo from the late 80’s (I think). It goes from slow melodies to Beethoven to Country to just plain FAST! Think Flea meets Zanna Don’t. 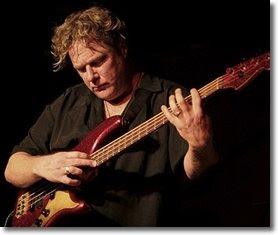 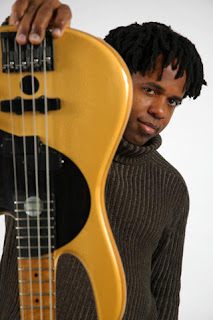 So these are just few of the great solo bass players out there. Others include the legendary Billy Sheehan, Danny Growl, David Hull, and many mores. And yes believe it or not you can find them on Youtube. I'm a total youtube addict. One guy even wanted to nickname me "Youtube", but that's another story.


QATFYG: Who is your favorite bass player? What styles of bass do you like? And other than Flea, which bass player would you like to see wearing only a tube sock?