They Might B Giants And Coraline And Other Stuff 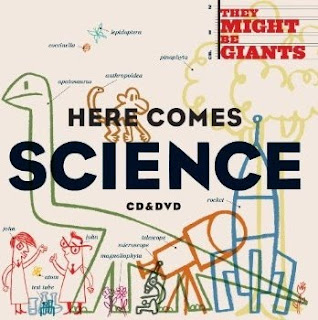 I recently saw the film "Coraline," and it was great. One of the best parts of the movie was an original song from the multi-generational band, THEY MIGHT BE GIANTS.

These grammy-award winning rockers have been putting out albums since the 80's, and they also recorded the Malcom in the Middle theme song. (Which they won the grammy for).

Now TMBG is releasing their latest album in the next few days....A la September 1st.

I can't wait. These guys are so much fun. I'm sure there is plenty of it already on the internet, but I might wait until Sept. 1 to start listening. Oh nostalgia's sake.

They Might Be Giants were supposed to have 10 songs featured in "Coraline," but the plan was scrapped when it was decided that the film was going to be darker-themed, and not musical oriented.

BASTARDS!! But anyway, They Might Be Giants will be releasing their "Coraline" songs on various new albums and projects.

I'm a little too archaic for playlists, as I'm still on Hard CDs. But if I could make one, I would mix the new tracks from TMBG with classics from the Progressive/ Gothic Metal band TIAMAT!! (Swedish) This was my first instinct, and I'm sticking to it. 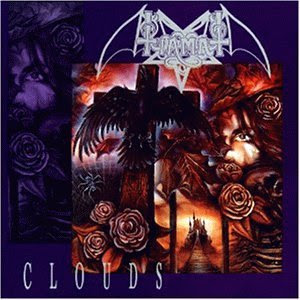