January 22, 2010
Celebs that surprise us with their singing abilities that they chose to keep hidden from the populations. 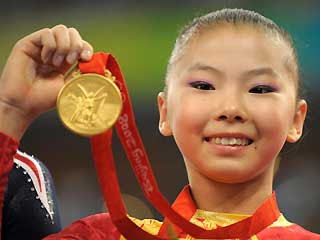 Olympic Gold Medalist, who apparently ages really well. I want her moisturizer. Since winning multiple golds in Beijing she has been performing on talk shows during interviews and such. She really has a good voice. No joke. 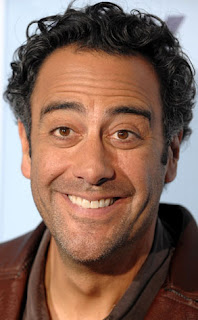 This is a half-serious nod. Brad dazzles as he sings song and dance numbers for 7up commercials. Not a trained voice, but if I heard more of it I might get into it, no joke. 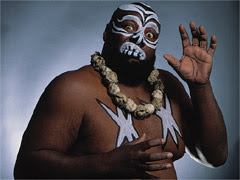 Former WWE star turned to the microphone. Kamala once held the appearance of a warrior, and now he shows his softer side on the record.

And of course John Ashcroft
“Let The Eagle Soar” No visuals for this guy.

QATFYG: Who is your top hidden vocal talent?