The Many Faces of Ian Somerhalder 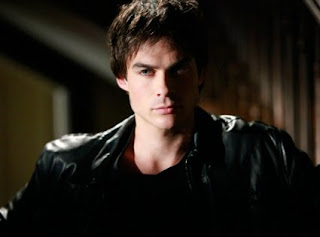 So I happen to catch my first two episodes of the “Vampire Diaries” this weekend, and I was not impressed. I did not like much about it at all, but I might keep watching it just to see if it gets better. It’s early on in the series, so not much is happening with the plot, and right now it seems flat and uninteresting.

It looks like it has potential, but the first the episodes I saw were rather boring. I think I’ll have to go with my original hunch and make “True Blood” my vampire show.

They had only two good things I noticed.

1. The Diary/Epistolary form of storytelling

On the show “Lost” he gave a good performance, but he was the guy that everybody told to “Shut Up!” and got beat up all the time. 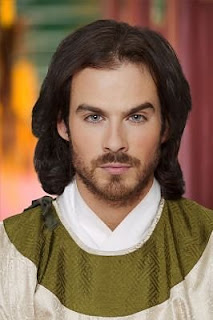 Moving back in time, he played the title/lead role in “Marco Polo.” From the pictures, it looks legit, but I never would have guessed he could be up for a role like that. 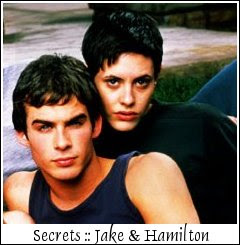 And of course he played the gay guy in “Rules of Attraction.” This was such a funny role, and I felt so sorry for him. [Insert Sad Face]. Also on "Young Americans" he played a guy who thought he was gay, but turned out he was straight because the guy he was in love with was actually a woman in disguise. That has happened to me so many times!!

QATFYG: Do you like Ian Somerhalder? Do you watch the Vampire Diaries?