back to real blogging? why yes I think so!

July 01, 2010
my internet went KERPLUNK for a while. how sad! I know, you are saying. how did Brittany not commit hari kari? it's been a struggle. but I'm actually kind of content at the moment, which is not like me at all. so, let's get back to basics, sweet thing.

THERE WERE TORNADOES AT PRESQUE ISLE FOR THE FIRST TIME EVER. REAL, LIVE, TORNADOES. EXCEPT THERE WAS ONE SO IT WAS SINGULAR. I was really freaked out about this but then nothing happened to me. IT FIGURES. GOD, YOU JUST HAD TO PUT ME IN THE PATH OF THE THING, WAS THAT NOT SO POSSIBLE? 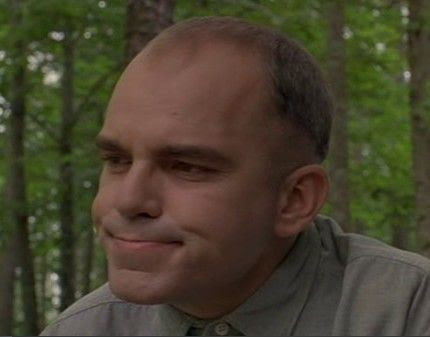 America's Next Top Model will be having a casting call at the Millcreek Mall because it wants to pick up a lot of ugly people I'M KIDDING I'M JUST KIDDING I'm actually going to this but not because I'm delusional and think I have a chance but rather because I just want to observe the going-ons. be there on July 13th from 5 to 8 p.m.! maybe Tyra will make an appearance!

And then there's the whole Roar on the Shore fiasco, which got rid of saint/new AI judge Bret Michaels to be replaced with Skid Row. I just wonder if people are going to camp out near my house to see Skid Row? if you plan on going, it's July 15 through 17 throughout areas of Erie where people can ride motorcycles. http://www.roarontheshore.com/2010/ go here! my people!

question: should I learn to ride a motorcycle? y/n/maybe