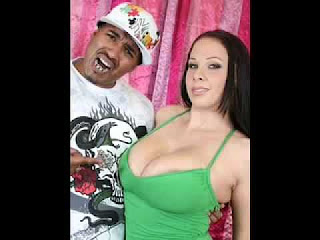 Can you believe it's been a year already since Spotlight/Shoutout started off on the third Thursday of August? The first ever s/s went to Kyle MacLachlan, and then the spotlight was stolen by OG Mudbone...........the funniest man on earth according to some Youtube videos.

For those of you who do not know, OG is an FOC "Freak of Co*k" adult film actor. And yes, I censored the C word, just in case the word cock offends anyone.

OG Mudbone takes the 1 year prize because he's enormous (and he shoots and scores), and it doesn't matter if his adult entertainment masterworks are real or fake. His foul mouth is more exciting than many.

Seriously, get some google images.

In other news, Spotlight/Shoutout has had some great ups this year. I hope there are many more to come, and indeed there will be.

QATFYG:
If anyone has seen his films, can you still drink soymilk? I can't!