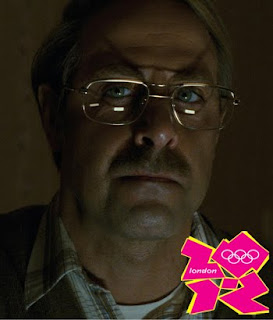 So I absolutely could not decide who to give the s/s to this week, so again it is a tie....but in a more bizarre fashion.

First up, I just watched "The Lovely Bones," after like 9 months of putting it off, and Stanley Tucci was amazing in that movie. He totally nailed the role of soft outside, evil to the core. He was just so good. I am glad he was at least rewarded with a Golden Globe nom for it. Stanley Tucci has just done so many great things, especially playing the Monk obsessed actor in well "Monk."


Next up,
Tammin Sursok. 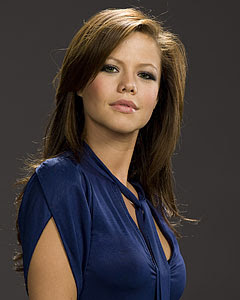 This singer/songwriter gal was born in South Africa, moved to Australia, and now lives in USA, or at least works here. It gave her an interesting accent that fades in and out sometimes. She has done "The Young and the Restless," "Pretty Little Liars," and of course "Hannah Montana."
Last Monday, I had my first Tammin Sursok party at my place, and it was beyond awesome. Try it sometime.


QATFYG: Hannah Montana/Miley Cyrus has been mentioned a lot this week. I mean it's normal for my life, but is it for yours? (This is a DEEP question). Also, would you ever have a Stanley Tucci party?