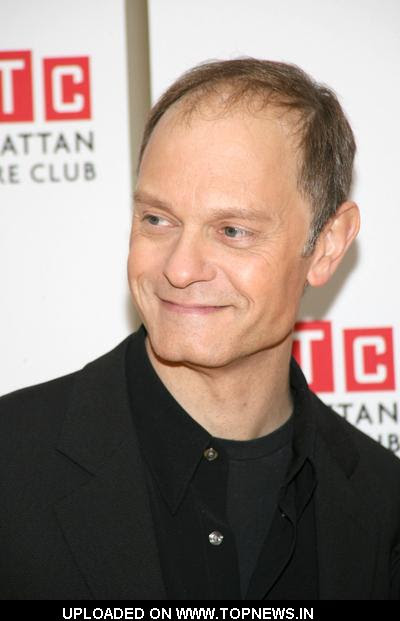 Hot in Cleveland made its long awaited comeback last night. OF COURSE I watched. I was glued to my TV like that kid in Charlie and the Chocolate Factory.
my thoughts? despite a great cameo from Mary Tyler Moore and support from NEWMANNNN (hallo NEWMAN), this was kind of a dismal opener. I mean, it wasn't bad; it was simply entertaining- but it didn't leave me with the sort of feeling I want when I finish a show. sigh. I think this season will be all right, but second seasons can make or break a series. see: Pushing Daisies.
the real reason I started watching this show was JANE LEEVES, of Daphne-Frasier fame. and speaking of, when I am in Seattle next week I am going on a FRASIER-tour. meaning:
I AM GOING TO CAFE NERVOSA
AND HAVING A CAPPUCCINO OR SOMETHING
WITH A WISP OF CINNAMON
you know what I mean?
also: David, you better be there!
for a success in comedy though, check out Modern Family which never disappoints. this episode involved the kids walking in on the parents having sex. "Whatever they were doing, it looked like Dad was winning!"
I walked in on my parents having sex once. I don't think about it. though. ever. has that ever happened to you?
anyway no wonder Modern Family is dethroning 30 Rock at awards shows!
Hot in Cleveland = C+ for first episode = 10 pm on TV LAND
Modern Family= A! = 9 pm on ABC
tonight on NBC PARKS AND RECREATION returns. you shall not bother me tonight.
question: have you ever walked in on your parents?
I have no idea why I'm so despondent this morning, but I am. o well.
p.s. Ursula: mary tyler moore kind of looks like steven tyler these days