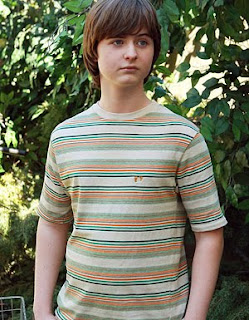 So this guy is Nick Benson, and he is the s/s champ for the win.
Nick was supposed to be the 3rd spotlight post back in 2009, but somehow it went overlooked.

So 83 weeks later, here is his time to shine.
He was an actor on “Summerland” using the name Nicholas J. Benson, but I really learned of him when my family and I were watching the show “Swingtown.” He played “Rick,” the young preteen boy with lots of emotional energy.
But really, he made the show for me. He was amazing with line delivery, and I still remember some of his oneliners about girls having crabs and doing shots of gin.

In the future, this guy is going to be in a film called “Best Player.” It stars two members of the iCarly cast: former Spotlight King, Jerry Trainor, and the now country-singer Jeanette McCurdy. Naturally, this is a Nickelodeon project.

I think I will hunt it down.
If you are interested in reading more about this movie, you can check it out here,
Best Player Movie at NickUtopia


QATFYG:
Who does the best oneliners?