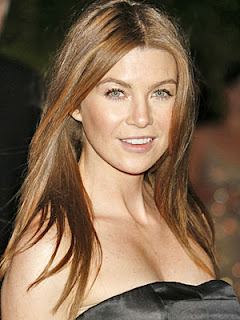 So I recently wrote a post called, “The Most Disappointing Film Awards,” and one thing that I really could not fit in was an award for Ellen Pompeo.

Seriously, she looks great in the deleted scenes.

“Eternal Sunshine” was an awesome film, and I absolutely love it. But Ellen Pompeo, here is your moment. I find it a disappointing choice to cut her from the film.

Also, I think she did some other work……with some kind of show….about doctors….and doctors and stuff….a show that contains Patrick Dempsey…..a show that definitely does not contain Isaiah Washington…..I wonder why not?

QATFYG:
What movie has the best deleted scenes?