The Untimely Tragedy of Christina Aguilera 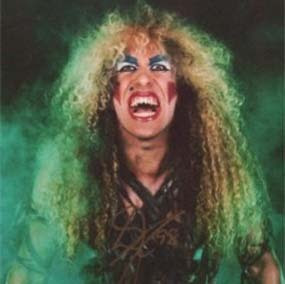 Oh, Christina. Remember when you were a barely-legal ingenue, fresh from the hills of Pennsylvania and just a few years after you probably got cooties from Ryan Gosling back at the Disney studios? Then you turned into Fred Durst's plaything. Then you turned into X-Tina. X-rated. X-posed. Possibly x-rayed.

Fast forward several years later. You're a mom, divorced from the cutest guy ever, and since then you've forgotten the words to the national anthem on the most watched program of all time and you fell onstage about a week later with the camera barely catching your fall. Now this. Now. This.

You just got arrested for public drunkenness.

I believed in you, Christina. We all believed in you. The American people believed in you. And not only did you believe in you to succeed and fair better than Britney, we ROOTED for you. WE ALL ROOTED FOR YOU. The only thing coming close to fairing than Britney is failing better than her, and you're doing that right now. On our computer screens. Waking up first thing in the morning and reading how "the little girl with the big voice" was too drukn to function was disappointing, disorienting, and...dis...believing? Whatever. All you need to do now is shave your head bald and call yourself "Larry" and I think we're all set.