May 08, 2011
For starters, I am dealing with the Marky Mark not Mark L. Walberg; although, I was a huge fan of him on “Russian Roulette.”

Here are four random moments in Mark Wahlberg’s chemical analysis, that will determine analytical things about his manly chemistry. 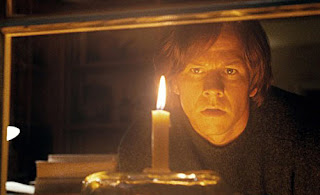 People who have read the book, told me this movie was terrible. However, I thoroughly enjoyed this film. One reason was the eerily striking performance of Stanley Tucci (former s/s award winner), and the other was the subtle grieving nature of Mark Wahlberg. This role had something so honest. He was a father in mourning, and he played that well, but also, there was an intriguing almost mystic quality about his character that he brought into the world(s).

To be honest, I despised this film. I thought it was cocky and smug. I even created a word to describe it, “smocky.” I just felt it was so synthetic, and so many disagree with me, but Mark Wahlberg put on a character that was full of hot air.

When I took Business Writing at Edinboro, I pretended to write my project letters to Paul Thomas Anderson, who makes some awesome movies. He and MW went well together. This is a high floor for Mark Wahlberg, and if I called his character in the Italian Job hot air….this role was all HOT DOG. It had depth, and it had strength. He almost made every man on Earth seem incapable. 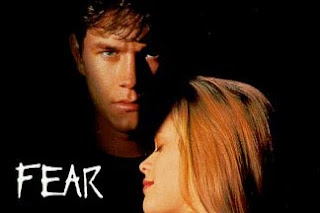 I saw this movie in 1998 or 1999. I was around 10 years old, and I knew nothing of the subject material. At the time I thought his freaked-out inner demon character was so righteous. I just remember being in awe of his bizarre madness. I saw it several years later as a teenager, and I didn’t really remember the same level of fascination, but I guess if I ever have to show a movie to preteens, it would be this one.

Other notes:
In 2013 he will star in the “The Brazilian Job,” which as many say sounds more like a wax.

Unlike some, I enjoyed “The Other Guys” to an extent.
I did not enjoy him in “The Happening.”
“The Perfect Storm” could have been better.
I have never seen “Invincible” and many others.
He had an awesome scene at the end of “The Departed.”

QATFYG:
Who wants to throw around some more Mark Wahlberg moments?