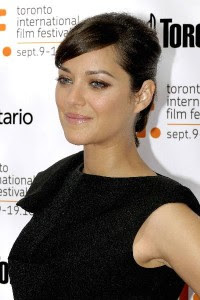 Selena Gomez has been in the rough as they say, and Yahoo News was on a feverish fire as they announced multiple times that she had been hospitalized for illness.

Instead of a card that reads, “Get Well Soon,” I want to send something more positive for Selena; here is a list of ways that she is similar to Academy Award Winner Marion Cotillard.

*Selena Gomez has an ALMA and a Giant Surfboard!
**Marion Cotillard was in “My Sex Life….Or How I Got Into an Argument”
*** Chocolate Milk
**** Green

I love making a difference in someone’s life.

But Only One
Has been GROPED by Taylor Lautner! 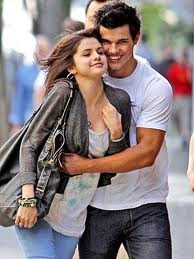