June 25, 2011
Strike a harp and join the caravan.
On the website “KazakhAmerican.Skyrock.Com” we have been running through the foothills and Euro-kissing the coastlines of Spain.

However, I am now engulfed and enclosed in a space reserved for Spanish Gypsy music. The term Gypsy is somewhat debated as politically incorrect, and the term “Roma” is often preferred. However, in the musical and historical context Gypsy is an acceptable term.

Spanish Gypsy music differs from say “Hungarian” or “Romanian” Gypsy in the sense of major and minor. Hungarian Gypsy (in the musical context) pushes toward the major. The Spanish Gypsy scale/tuning is by far the minor of the group, and that means it carries some of the dark, sad, and eerie feelings of music.

This piece on the bamboo flute captures eerie nature of Spanish Gypsy tuning rather fantastically.


Gypsy music has been popularized on the violin in many circuits, especially if you watch the film “Liszt’s Rhapsody.” Here is a display of the precision of Spanish Gypsy on violin. 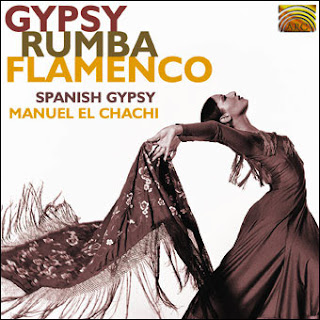 And what would be a Spanish mix without Flamenco?
There is some magic in Spanish Flamenco. There really is.


QATFYG:
What piece of music has the most eerie sound?