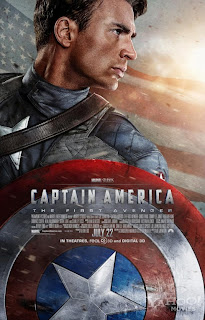 I asked people to send me questions about Captain America, the latest in Marvel Comics' superhero movie franchise. Forgive me if I get a bit nerdy. I am a comic book whore, after all.

Which lead in movie to the Avengers did you think was better Thor or Captain America?

Well, that is a tough one, seeing as how I really enjoyed both films. I'd have to say Thor, with the Captain a close second. With Thor, I think they did an impressive job of taking a character and story that by all rights should hahttp://www.blogger.com/img/blank.gifve been awful, and made it entertaining and witty. The story did a decent job of not insulting me with its use of the Marvel mythos (unlike X-Men:First Class...) And it had Natalie Portman and Kat Dennings. 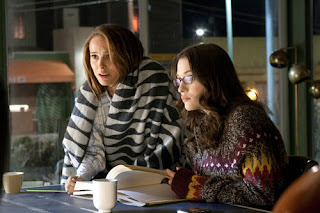 (Don't know who Kat Dennings is? Go to hell, what are you even doing on this website?)

How do you think they did fleshing out all the second tier characters?

I'll give both movies credit, they gave their secondary characters some much needed depth. Kudos to the screenwriters of both Thor and Captain America for writing two interesting and likable female leads. Portman was goofy and saucy and passionate as Jane Foster in Thor, and Hayley Atwell embodied the definition of a "spitfire" as Peggy Carter in Captain America. 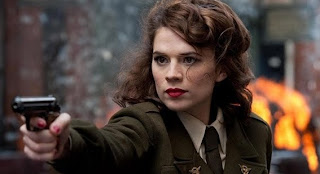 It's nice to see female characters getting their due in these movies. Hopefully it's a trend they'll stick with, now that the Avengers movie is looming.

As far as the other supporting characters go, I think Captain America could have used a bit more of that. Some of Rogers' allies aren't given names, and it left me wondering if they were actually canon characters. Bucky and Dum Dum Dugan were the only two (besides Peggy Carter) were the only others that I immediately recognized (I love that they got Neal McDonough to play Dum Dum. He's one of my favorite character actors).

I'd be remiss if I didn't mention Stanley Tucci. He's straddles the line between serious and campy as German scientist Erskine, and I enjoyed every minute of it.

HOW HOMOEROTIC IS IT

I have to say with a heavy heart: not very. Granted, Chris Evans is a sweet piece of ass, but he is not shirtless nearly enough. I mean, look at that pic! That's all we get. Sigh... 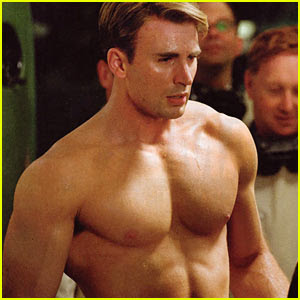 Plus, the movie seemed perfect for some homoeroticism, boot camp, a musical montage (don't laugh, it's pretty good), sweaty fighting in the trenches. Alas. A missed opportunity.

Will it soon be like not pc for superheroes to wear spandex?

Nader raises an interesting point, because Captain America doesn't wear hardly any spandex. Sure, he shills for the government (in the aforementioned musical montage scene) in a sort of spandex costume, but for the majority of the film, he's clad in what are essentially fatigues.

I think the days of spandex suits are over, at least for now. Even Ryan Reynolds' Green Lantern costume was CGI, and the X-Men wear leather uniforms (or something like that). I, for one, want more spandex on my superheroes. I want cameltoes and mooseknuckles.

Other things I liked about Captain America:
--My surprise when I discovered the director also made The Mummy and--vomit--GI Joe.
--The entire aesthetic of the 1940s in the film.
--Hugo Weaving's German accent sounds like an impersonation of Arnold Schwarzenegger.
--The callback to the terrible 1979 Captain America TV movie.
--Dum Dum Dugan's mustache (is it wrong that I want to go for a ride on it?). 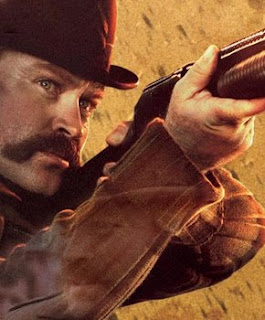