From Nader / For Zooey 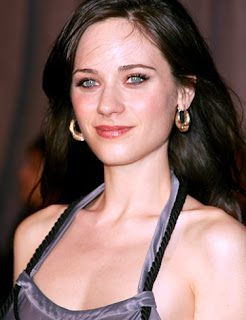 My name is Nader Boulberhane, and this is Zooey Deschanel week.
I wanted to find a way to create something that shows my fascination with Zooey Deschanel with the innermost core of my personality.

Zooey I picked this one for you because it was a popular song from the 1950’s, and we all know that you value the classics. This one is called “Rasmus” as the short title. The long title is “Ja kenna tit Rasmus.” It is a soft and delicate song….almost as soft as Cotton*.


This is one performed by Stanley Samulsen, and I pick this one for you Zooey because you love Indie, and this is as close to Indie as Faroe Islands Guitar will get. If you like, you can run this by M. Ward.


I actually used to keep this song on the “Guitar Wall.” This is a song that needs to be heard on a really cold beach. I didn’t get any further than that.

QATFYG:
What song would Zooey Deschanel dedicate to you?