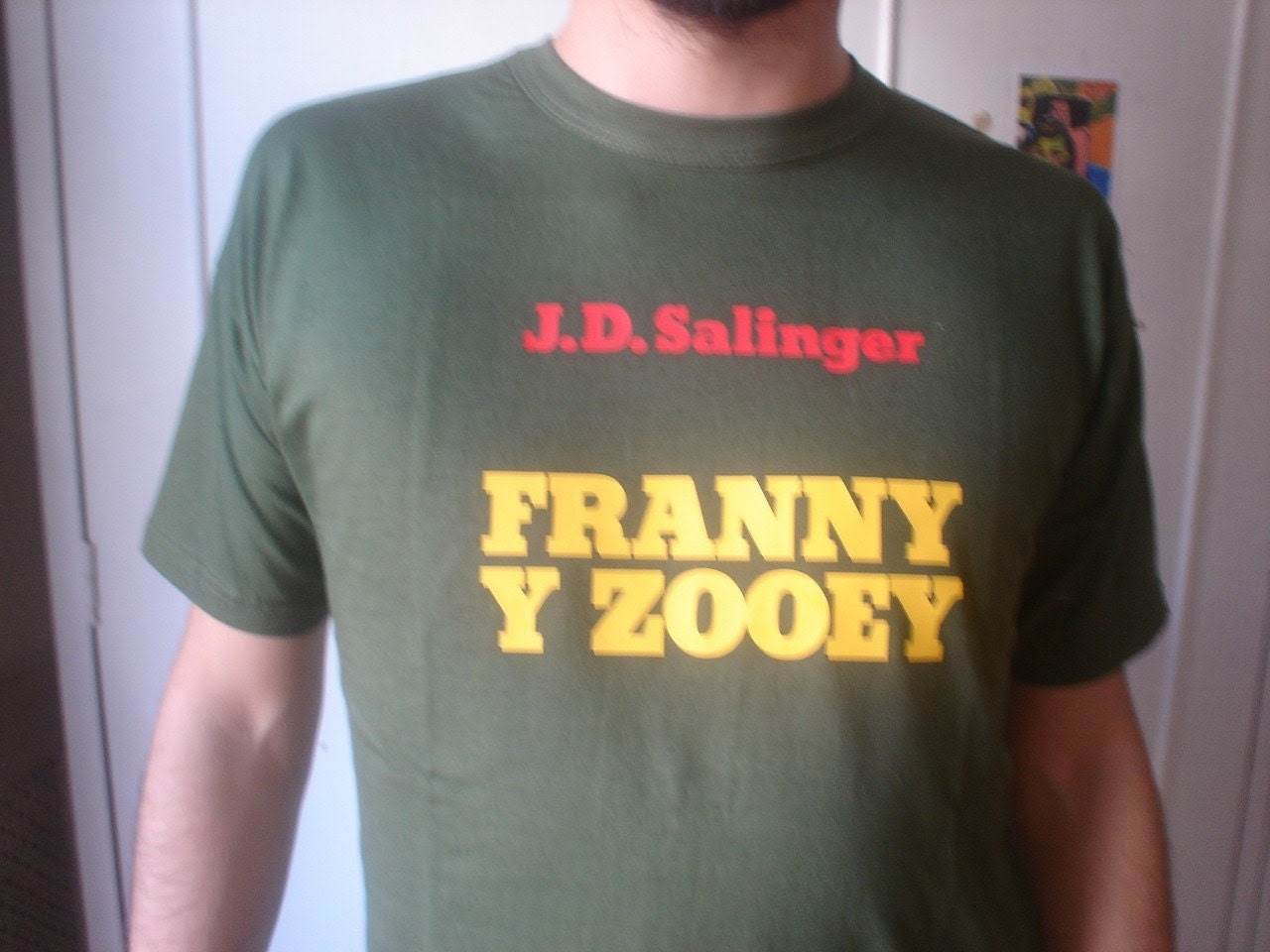 It's a weird coincidence that I happened to finish reading this book on the bus about the same time Zooey Week keeps on goin' at the Useless Critic. I just wanted to be like every other pretentious New Yorker out in public and be caught reading this book. Did you know Zooey was named for the most obnoxious character in said book?


WTF were you guys thinking, Mr. and Mrs. Deschanel! You should have named her "Franny." Of these two spoiled rich kids, Franny is the far more likable. Sure she's got her issues, but she's not a douche. Just saying.


Are you not like the average hipster person and have you NOT read Franny and Zooey by the late, great Mr. Salinger? Ooh girl/boy, you really missing out. Not really. It's been a while since I wanted to slap all the characters in a novel, even the twats from Freedom were redeemed by the end! Other meaningless, fittingly useless observations:
conclusion:   Salinger was one of the best writers of the 20th century, easily. That being said, it's the characters themselves and how they sully themselves in these tedious issues that got to me here. B+ Oh hipsters, why do you love this so much? Is it because its prehistoric WHITE PEOPLE PROBLEMS?

Zooey's not like this, despite it being her namesake!

she's too good for this world and YOU KNOW IT.
here's a Lykke Li song to finish things off: