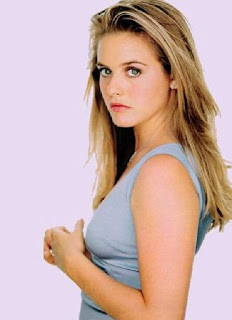 Alicia Silverstone is a name that has been flaring around the Yahoo Trends as well over this week. I don't like Yahoo trends, but I have to confess they helped me keep up with the Casey Anthony Trial and finding more ways to complain about Pippa Middleton.

But forget what you read about Alicia Silverstone in the news. Forget all of it!

I want to proclaim on this Merry Wednesday what you already know. You are filthy, and you know it. You've been thinking about Alicia Silverstone in her Batgirl costume, and you've been wantin' to play "Open Says-A Me" with the Bat-Cave. 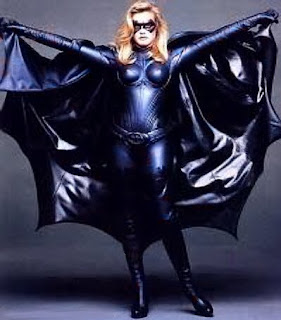 Knock Knock. It's My Cock. (No shame, so I'm not gonna hide it).
Keep the mask on all I'm saying.

Batgirl is a voyeuristic aphrodisiac. All the creeps, stalkers, and filthy minds of the planet secretly think about Alicia Silverstone as Batgirl because.....She's a Hot Chick in a Black Mask. Yeah, you know you like that.

And no, Catwoman does not count as a hot chick in a black mask. Catwoman is just a little bitch. She was one step away from being Dogwoman, and then, she would actually be a little bitch.

However, I confess that Alicia pulled off Batgirl much better than she pulled off that one film when she was a Pink Cowboy Bullfrog. 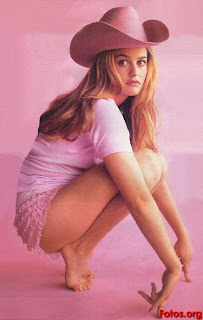 QATFYG:
Who do you want to dress up in a black-masked-skin-tight outfit?

Kate Moss would have been funny.

Which film was worse: "Batman and Robin" or "Batman Forever?"

Lastly, she is my favorite person of Scots-Yiddish Heritage, and that goes beyond that one man that could speak Gaelic and Yiddish, but not English. RIP Schmitz MacGregor.