The 90's Not Including Gangsta' Rap 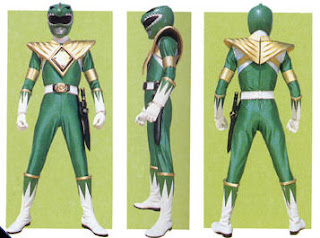 If the first thing that does not come to mind from the 1990’s is The Mighty Morphin’ Power Rangers, I don’t know what kind of amnesic rock you live under. Most of the 90’s was a Green Ranger addiction for me. Respect the Dagger and the Dragon Zord!

For many of us the 90’s were a time of childhood and Bill Clinton. I wish there more adjectives to describe this iconic time in life; however, the names say it all.

Aresnio Hall
“Full House” with a non-perverted Bob Saget
Prime Cut John Stamos
Dave Coulier before the "Surreal Life"
You didn't say WTF? When you thought of the Olsen Twins
Reinventing the Brady Bunch with “Step by Step”
(Don’t forget Cody from Step by Step was the star of Kickboxer 4)
High quality children’s programs i.e. “Animaniacs and Pinky and the Brain” 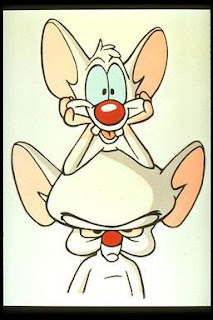 No Joke: “The Screaming Trees” were awesome, but they only had two songs worth loving. However, those two songs are immortal for me. The other one of course is “Nearly Lost You.”

Another note on this decade is, I have repeatedly stated to people that I am hitting on that the epitome of 90’s Melodic Music is not “Smells Like Teen Spirit” Cobain and Grohl. It is in fact “Two Princes” from the Spindoctors. This song is all 90’s.


Fashion was very layered for this decade…lots and lots of layers and plad. EXAMPLE: Claire Danes on “My So-Called Life” and that one bitch she was friends with, not Enrique.

Harry Potter had turned reading upside down and made it appealing to all ages. No sh*t, even Kelly Clarkson read this book.

I think Tarantino made a film or two this decade, and many hours were spent watching Nickelodeon. Those were the days before “iCarly” and “Squarepants.”

QATFYG: Did you really think the world was going to end after 1999?
Did you watch “7th Heaven?”
Or were you into “Dawson’s Creek?”

Most importantly, do you remember TJ Roberts in “Masked Rider?” I was rather hooked. 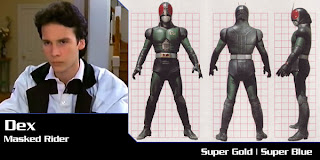 I just don't know anything about Gangsta' Rap other than MC Hammer was a shady contrib during his low years. I think Vanilla Ice might have toked an album out to that phase as well.

Any other writers want to take stabs at the 90's? PLEASE DO!