Herman Cain is the Man! 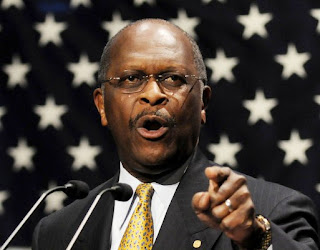 This is not the first time Herman Cain has appeared on The UC. (Such as This)

We recently updated the “Be Useful,”
so just going to go out and say it.
If you get a chance read Herman Cain’s 999 Plan. It’s some good stuff for economic recovery.

And look, he has a cowboy hat! 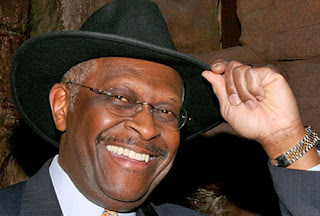 QATFYG:
Does he really hate Muslims?
Or was that a smear tactic?

PS: You know, since Obama is a "zebra" so to speak...Herman Cain could be our first REAL African American president. "Zebra" is courtesy of Mr. Jefferson.