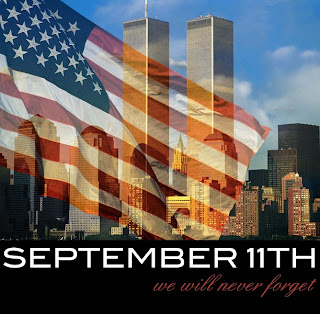 Hello Sunday Morning.
It’s September 11th, 2011. It’s hard to believe, but it’s been ten short years since the entire nation was brought to a standstill. When I was in school, and I first heard that terrorists had crashed planes into the World Trade Center and the Pentagon, we thought people were not serious. It didn’t even seem conceivable.
One look at any television station, and it was clear that what we heard was the whole truth and nothing but the truth. So many things have changed in the world in these last ten years, but the September 11th is something that will never be forgotten. Today is a day of memorial. 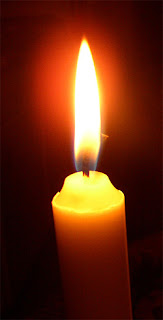