Skip to main content
December 11, 2011
HEY! I haven't written in here in a while! A few observations about life:

While going through old posts on the UC, I realized I made this post regarding Fiona Apple's new album. It's been over a year. Still no new album. There's even been other posts about a new Fiona album coming out in November 2011, but its now almost mid-December 2011 and there hasn't even been a link of a new single. Reason? Apparently Fiona's record label won't release it. I'm too lazy to look up the specifics, but it's kind of like what happened nearly 7 years ago with her last album, Extraordinary Machine. Will there be Free Fiona part 2? Why can't Fiona just release the music herself? Is she scared she won't raise enough money through a Kickstarter campaign? Really Fiona? 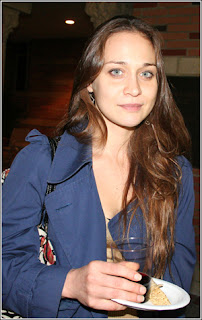 This year I have occupied my time: dicking around on Tumblr, doing actual important things with my life like graduating from college and finishing up a post-bachelor's mental health fellowship program, going to Vegas to see The Strokes, going to Coachella, getting a tattoo, getting another tattoo, SEEING FIONA IN CONCERT FRONT ROW, meeting two ladies at a Death from Above 1979 concert and going with them to San Francisco to see DFA a month later, meeting DFA, and going to various (improv) comedy shows at Upright Citizens Brigade and some other comedy theatre. 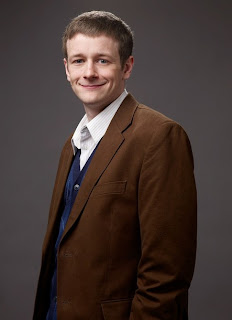 Is it weird to ask the host of the podcast show I go to nearly every Saturday at that "other comedy theatre) for an interview with UC even though he knows who I am without me talking to him? I think he thinks I'm stalking him. Story developing... 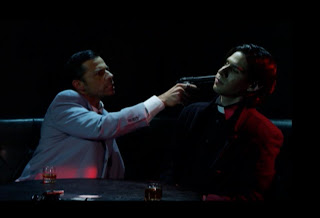 It's been filmed at the Viper Room (where River Phoenix died you guys!!!!) etc but he just needs $1,800 more to finish the film and have it screen at his school and market it to fesitvals and shit. He needs $1800 by January 1 and he's only raised a measly $166 (lol). I hate doing these things but this is the only thing in life he's serious about so I appreciate it if you all could at least watch the trailer and contribute $5 or less. OR MORE.