Jennifer Aniston Does NOT Qualify As The UC's Hottest Woman

December 10, 2011
I remember a long time ago there was a feature like this, but whatever this is MY TAKE on it.


so Men's Health has come and said that Jennifer Aniston is the hottest woman of all time (OF ALL TIME, so says Kanye). Nothing against Jenny, but WHAT. and this is the result of a poll! A poll! So multiple braindead men had a say in it!


BUT WHAT IF IT WAS MY POLL, IMAGINED FROM MY BEDROOM WHEN I'M HALF-ASLEEP?


Angelina Jolie and Marilyn Monroe are hot, sure. I'm not arguing. but who else...


this girl is always so hot. she would melt THE SUN if that was possible.

SERIOUSLY. please reconsider your sexuality now if you like men. 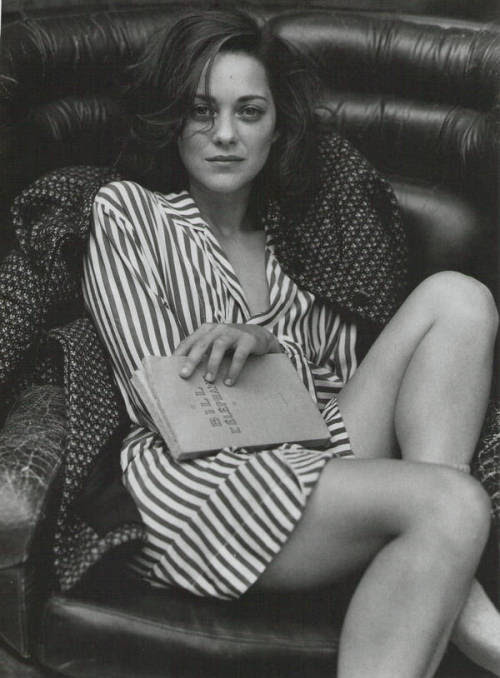 this is Marion Cotillard. now I'm not a very sexual person but I would destroy her. I am just saying. I don't care. judge me. it'd be like if a diabetic wanted to commit suicide and went to a bakery.

Mila, obviously. I don't need to say much more. she knows that I want to interview her. she's in Detroit? filming? GIRL I WILL TAKE AN AIRPLANE TO YOU. get me drunk and do what you want. even if it ends up being to walk your dog.

I'm not the biggest ScarJo fan, but she's hotter than Jennifer (SORRY).


LET US NOT FORGET: 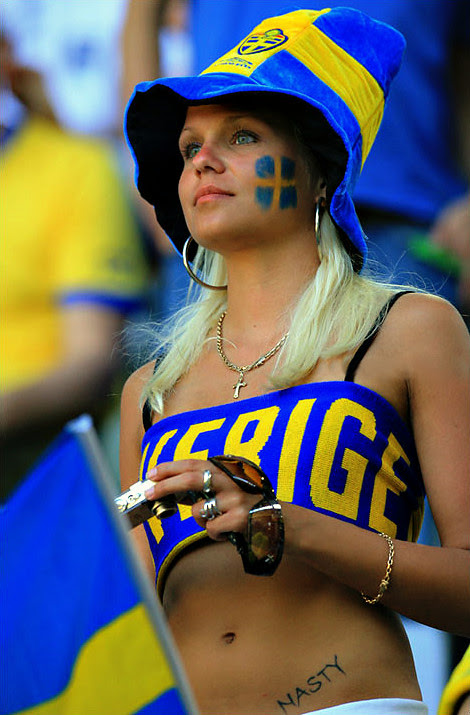 SWEDISH WOMEN (she has a NASTY tattoo)

HILLARY KICKS SO MUCH ASS. that's why she's here. seriously Obama get out and let her take over. THANKS BYE


and the hottest of them all... 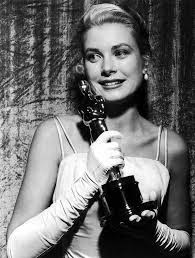 SHE WINS. a princess!