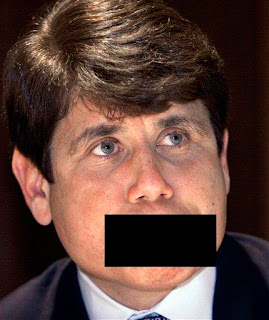 Aside from the 1990's, it's hard not to love Serbians and Serbian-Americans. Part of the reason is their instantly attractive character traits.

Until Milorad Blagojevich entered the scene.

It's official. This former Illinois governor gets 14 Years in Prison. Furthermore, he is now officially labeled as the "Worst Serbian-American."

QATFYG:
Did you know JRR Tolkien, creator of the Elvish and Black Tongue langauges tried to learn Serbian and was not successful?
Crazy World!