January 21, 2012
So Al's post about Ainsley Earhardt continues to be ravingly popular. Good for Al and the bitch with a great name. However, I, in my blinding stupidity, always misread it as... 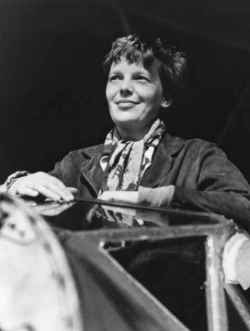 
and then I think "why is it so popular?" DUHHHH. Amelia Earhart hasn't been a celebrity sensation since the 1930s. and we all know the 1930s were so long ago.


so very long ago! 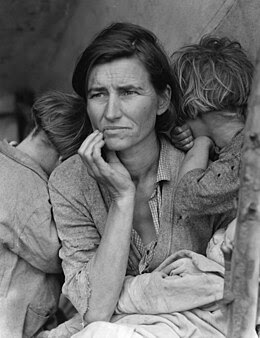 LIFE WHY MUST YOU BE SO HARD
my best friend's great-great-uncle invented the folding chair. cool huh? shut up. anyway, because of this invention, my best friend's family has an autographed photo of AMELIA. yup! my great great grandfather invented the Kemp Shredder. google that shit. I would be the heir to something if so many people hadn't been injured by it. 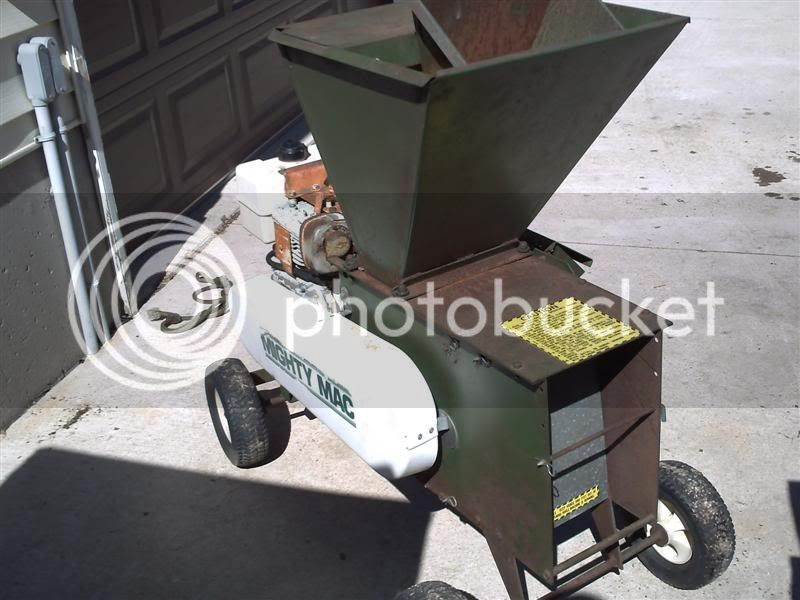 this is it.  yeah don't hate.
so! Amelia Earhart gained her fame for being one brave lady aviator, way back in the day. like she was crossing all over all kinds of bodies of water.  this was when that was a big deal. do aviators get a lot of recognition these days? I DON'T THINK SO. by the way, I was at a Country Fair recently and some old man called me "Amelia Earhart." I was like "THANKS THAT'S ONE OF THE BETTER THINGS I'VE BEEN CALLED!"

Then, she disappeared. Did she crash? Well probably. Was she abducted by aliens? THAT I could not tell you. But a multitude of theories exist about her disappearance:
- Nazis!
- she got stuck on an island and lived there for a while!
- THE JAPANESE!
- she died!
supposedly the longtime mystery was solved by modern science (think CSI) recently. as in she just probably crashed, lived for a while, and then died. and if you think about it there's everyone's life. "lived a while and died."
a few years ago, Hilary Swank played Amelia in a film. Of course Hilary was the natural choice to play her, as in SHE DIES.
"hey everyone, they're making a film about Terri Schiavo! GUESS WHO IS PLAYING TERRI!"- #mean #terrischiavojokesarentfunny #godhelpme #helliswarmatleast
question:  what do you think happened to Amelia?
would you ever like to take flying lessons?
have you taken flying lessons?
why are Nazis blamed for everything?
Hitler really didn't flee to Argentina after WWII, right?
whateverrrrr