"Be Useful" : Orphanges of India 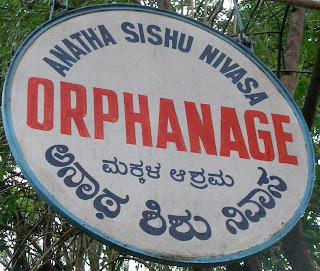 Last week there were two posts on India/Bollywood at The UC. They came out as fun and entertaining for me; however, there are many dimensions to India that one must not and cannot forget.

For example, India is a nation with over one billion people, and at present, 60% of India lives below the line of poverty, creating one of the widest gaps between rich classes and poor classes known to man. With a nation that has such an enormous and massive poverty index, more and more kids fall into category labels such as “orphaned” or “abandoned.”

Many orphanages in Africa are gaining more and more spotlight attention such as through Angelina Jolie, Madonna’s appearance in Malawi and with films such as “Angels in the Dust,” yet when it comes to mainstream attention India receives far less on the public media circuit than Africa and China.

So many dimensions exist in this populous and complicated nation, and therefore there are so many approaches. There are people like Ranjith from the Balagurukulam Orphanage who saw poverty and decided to take up action. 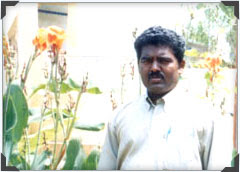 "As an eleven-year-old boy Ranjith developed a strong awareness and compassion for the poor, needy and deprived. Ranjith was constantly touched by the devastation caused by numerous droughts, floods and cyclones that destroyed many villages and even washed away a bus carrying many women and children. It was these experiences that led Ranjith to commit himself to the service of the poor especially women and children."

However, on a more personal and hands-on level, the situations in India can evolve into opportunities. Aside from the Peace Corps, there are numerous organizations, which are offering the chance to spend time in India and gain hands-on experience.

The IFRE Volunteers Abroad claim to offer the lowest price volunteer program abroad, starting at $99.00 a week to spend time on their Himalayan project, which works with India and neighboring Nepal. IFRE Volunteers also have created other South Asian opportunities in the neighboring nation of Sri Lanka and other Indian terrain projects outside of the Himalayas on India’s vast land.

The Deprived Children’s Project of IFRE
"Majority of people work hard just to make their ends meet. Such families are unable to look after their children. These children are therefore sent to the local childcare centers where government takes responsibility of them and cares for them. But, as the number of children increase, they are lacking volunteers. IFRE recruits international volunteers to work with children ranging from 1 year to 3 years old in such projects." 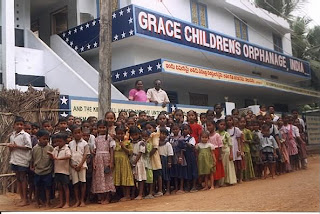 Projects for Children function as an absolute must; however, there are some new groups in India that come across as rather unique. The Grace Children’s Orphanage has a sponsor program for children; however, they have also launched a program to “Sponsor a Widow.” Exactly Right. The “Sponsor a Widow” program.

"All these widows have different (tragic) episodes to narrate besides their husband’s death on various candid reasons. Such as, old age, drunkenness, financial depression, large debts, suicides and children neck them out. However, all these families hail from remote villages that are dependent upon casual and periodical labor. In other words if there is work available they are willing to work, that too, the owner of the agricultural fields should call and invite the men to work in their fields. Many of the labors are being deprived for not being called by the land owner."

India is a wide and diverse land, but it is up to US, the people of Earth whether or not things can change for a positive.

QATFYG:
If you could spend 12 weeks volunteering anywhere, where would you go?