April 11, 2012
James Cameron has been a director that has received less recognition than others in his field, yet his films gross a multitude of wealth, and they tackle the award ceremonies like a linebacker. In addition to giving us “Avatar” and putting Jessica Alba in black skin huggers on “Dark Angel,” James Cameron has also given us “The Terminator” franchise. 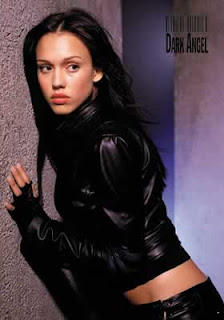 The original “Terminator” just has so many classic moments that are often overshadowed by the following “Terminator 2.” The writer, James Cameron, only ended up giving 19 lines to Arnold Schwarzenegger, but they launched a new realm in so many careers in so many directions. If Arnold had never played the “Terminator” he probably would have never been Governor. 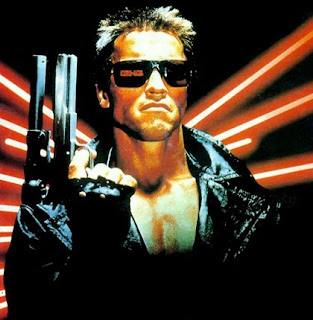 Like me, James Cameron is also a fan of exploring the deep…(no dirty comments!) Just when people thought James Cameron had given up film directing for good to focus on Ocean documentaries (nothing wrong with that), he made Avatar and then, movie ticket prices suddenly went up.

More importantly, James Cameron thank you for writing those 19 lines for Arnold and thank you for putting Jessica Alba in skin huggers. Oh yeah, and Titanic.

QATFYG:
Who do you want in skin huggers?