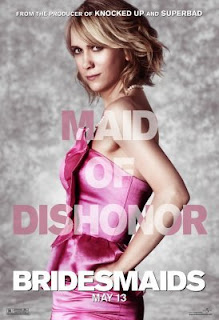 To anyone who has the dream of writing your own screenplay and kicking Hollywood’s ass (or fucking its face depending on your screenplay), know that it is possible.
The Daily Show and the Washington Post both reported the story of how Kristen Wiig and Annie Mumolo wrote “Bridesmaids,” which is….