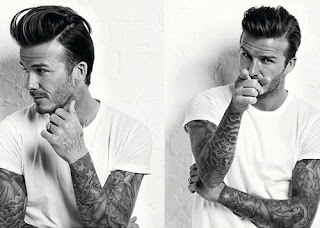 In a world where tattoo is often just a word that rhymes with taboo, it’s rather rare to see someone outside the genre of rock and roll sporting inked sleeves on the A list. Whether some like to agree with it or not, tattoos have a negative reputation in many circles. Employers often ask workers to cover up their tattoos and not to reveal them to the public. 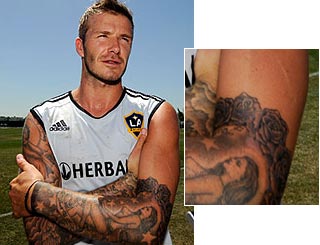 Then, there are people like David Beckham that sent all that to shit. David Beckham wears tattoo sleeves, and the world watches. It might be true that he plays in long white sleeves, but David Beckham once held the crown as the most famous athlete in the world, and in public, he was rare to cover up his massive tattoos. Perhaps, even if it was just for a second, David Beckham helped the world sway from the overbearing tattoo phobia. David Beckham takes the #3 spot because he was not afraid to ink his entire arms. Respect.

Questions for You:
Are people too sensitive about tattoo sleeves?