Top 10 Reasons to Get Excited for the Olympics: #3 Ass-Kicking! 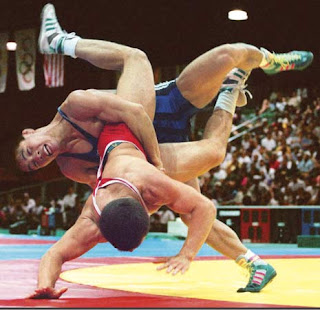 Top 10 Reasons to Get Excited for the Olympics: #3 Ass-Kicking!

Did you read that correctly?
Damn Right.
The Olympics is a time when all the great sports of the world get to fight it out, and when it comes to fighting for medals, some fight more literally than others (worst joke ever, I know). This time of year, there is also some major attention given to sports that redefine awesome but get little coverage. 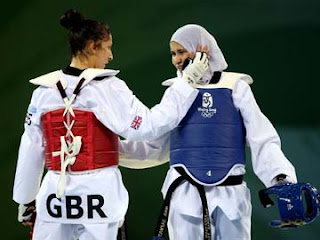 I will be very excited to see the Greek Olympian Alexandros Nikolaidis go for a shot at a Taekwondo Gold Medal after coming in Silver twice at Athens 04 and Beijing 08.
It would also be sweet if the Great Korean Champ Moon Dae Sung had come out of retirement just to kick some more ass.
They might air sports such as Judo and Boxing at 3 AM on CNBC and Bravo, but that is no reason to count them out. Judo has become a special favorite of mine, for it is one sport where athletes from all over the world and in every walk of life can win and show pride.

Questions for You:
Why is it fun to watch people kick ass? 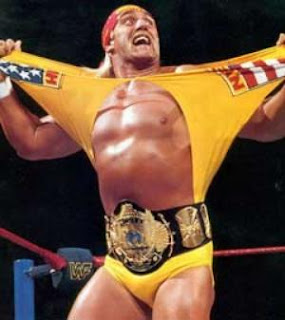