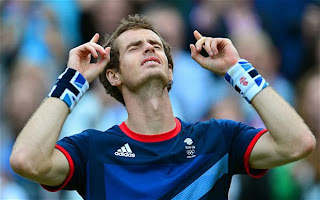 As entertaining as it was yesterday to see that Maria Sharapova took the podium with a silver medal (I forget who got the Gold, someone not important), but today’s Men’s Tennis final between Great Britain’s Andy Murray and Roger Fedasomething might have been more appealing. 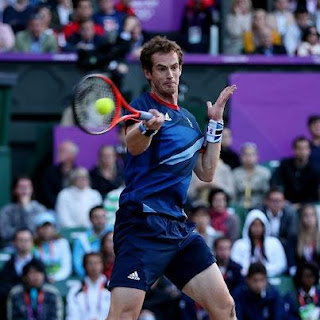 But in the end, Andy Murray is an Olympic Champion. This was a very one-sided match, but it was so entertaining to see someone from Great Britain win at Wimbledon.

Questions for You:
Will Andy Murray win a Grand Slam?