Take that however you want to. I'm getting pretty mad about this whole NHL lockout situation (and I'm not the only one - NBC is losing massive sums of money). I don't enjoy other sports on TV. I'm not in the market to even watch all the Pens' games, but I still want hockey to return. Any hockey is better than no hockey. Here's why: 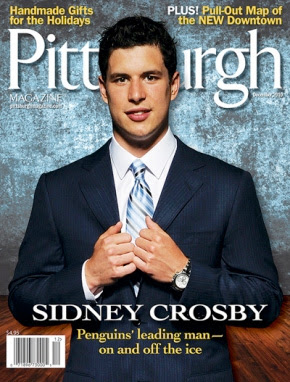 Sidney Crosby is something. Prime attributes: has all his teeth, speaks English, parents are super awesome, from Canada, over that concussion, seems like a nice guy. I can tell you that he participates in the charity drives that the Penguins and Lemieux Foundation do. He also seems to be pretty level-headed, as he has been a major player in the negotiation of the CBA.

Hockey is one of the only non-fighting sports where fighting happens. I'm not condoning players getting injured. The time the Crosby has been out with concussions has hurt my soul a little bit. Just imagine how entertaining tennis would be if the players shoved each other every once in a while.

Hockey fans are a breed all their own. Really. I can account for this personally. "Pens in 7" is still stuck in my head from last season. And this is one example from one team. You're welcome for this getting stuck in your head.

The NHL in general cares about keeping a large fan base (minus the lockout). They have "feminine" merchandise. I tend to side with the opinion that women can wear the same colors (the teams' colors) as guys and don't need to have purple jerseys, but it's nice to know that however weird a purple jersey is that someone out there knows that women like hockey. 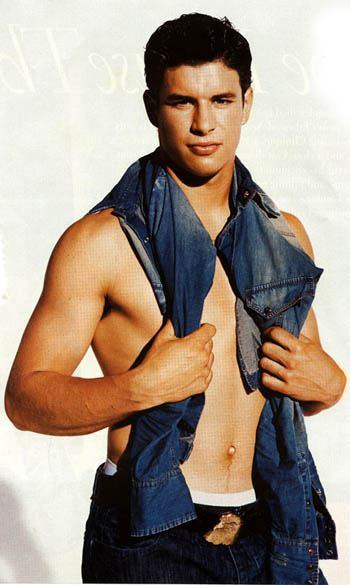 Give me my hockey back, NHL.