February 25, 2013
Yesterday, electro goddess Little Boots revealed via Instagram that her upcoming second album will be titled Nocturnes, along with the cover art and track listing: 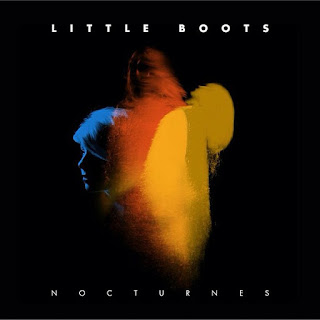 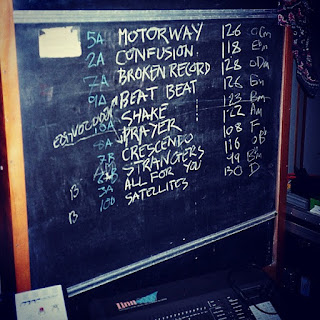 If this wasn't exciting enough, the album's first track, "Motorway," is being offered as a free download on Bootsie's official website! She originally premiered the song live at the America's Cup World Series in Cascais, Portugal back in August 2011.


To be honest, I don't really know what to make of this song at first listen—hopefully it's a grower. Still, heaven knows how much I've waited for this. Obviously, I need a GIF to express my excitement:

Nocturnes will be released on May 5, 2012 via Little Boots' newly launched On Repeat Records imprint. It is already available for pre-order on iTunes.