Just in time for a limited release on Record Store Day - which is coming up April 19th - quickly rising newcomer Sasha Siem has released "Proof." The song is an all-too-short temptress, and dare I say it, has a taste of chamber pop to it.

Sasha Siem is no throwaway indie tart in the buzz-pan, though. This girl has talent. Here is, um, "proof." 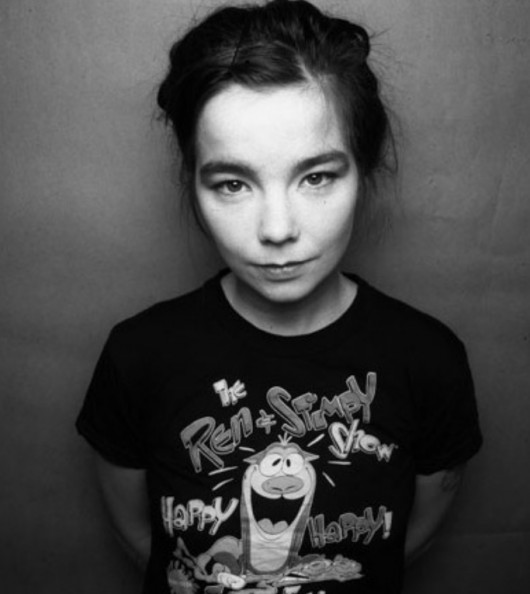 For non-music geeks out there, working with a former Bjork producer is like having Gwyneth Paltrow's personal shopper* pick out clothes for you. Oh God there I go again. I'm sorry, my brain is all goopy. ACK. I will stop the references now.

Sasha Siem is going places. Seriously- how can someone THAT talented not go anywhere but up?!

Her single for "Proof" officially drops May 18th.