“Everything’s Coming Up Waters”: A Spoiler-Free Review of "The Fault in Our Stars" 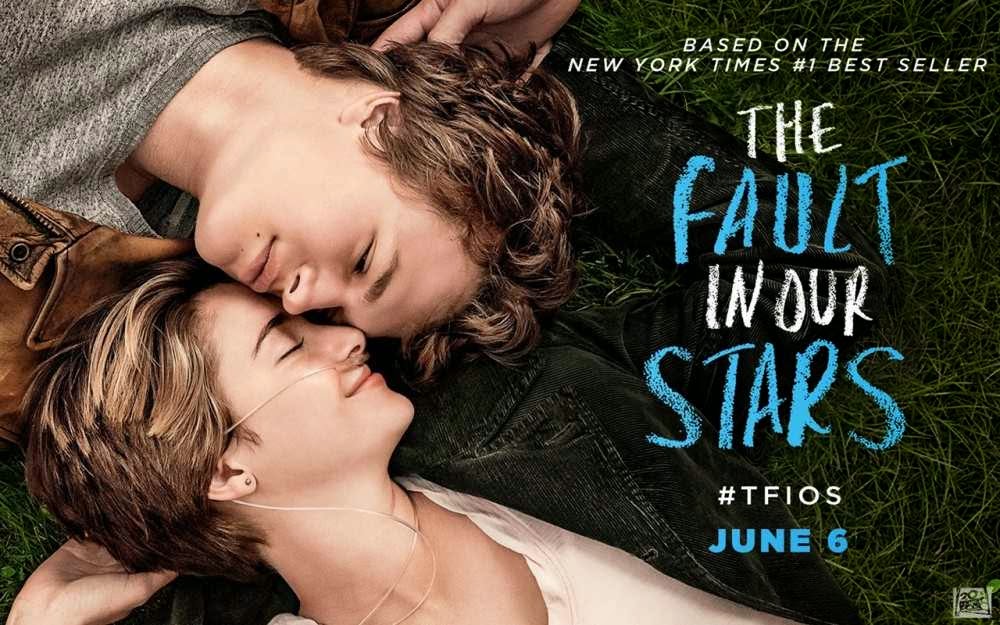 Ah, The Fault in Our Stars…

There is so much that I want to say about this book-to-movie adaptation, but when I try to talk about it I am usually reduced to a puddle of tears. This film was released just this weekend, on June 6th, and let me tell you… it exceeded all my expectations.

John Green’s book, The Fault in Our Stars, is, in short, amazing. I fell instantly in love with it the first time I read it. The book, although about the extremely depressing topic of teenagers with cancer, made me laugh unexpectedly and cry like a small child. Naturally, it only made sense for me to want to experience that beautiful torture once more through film. 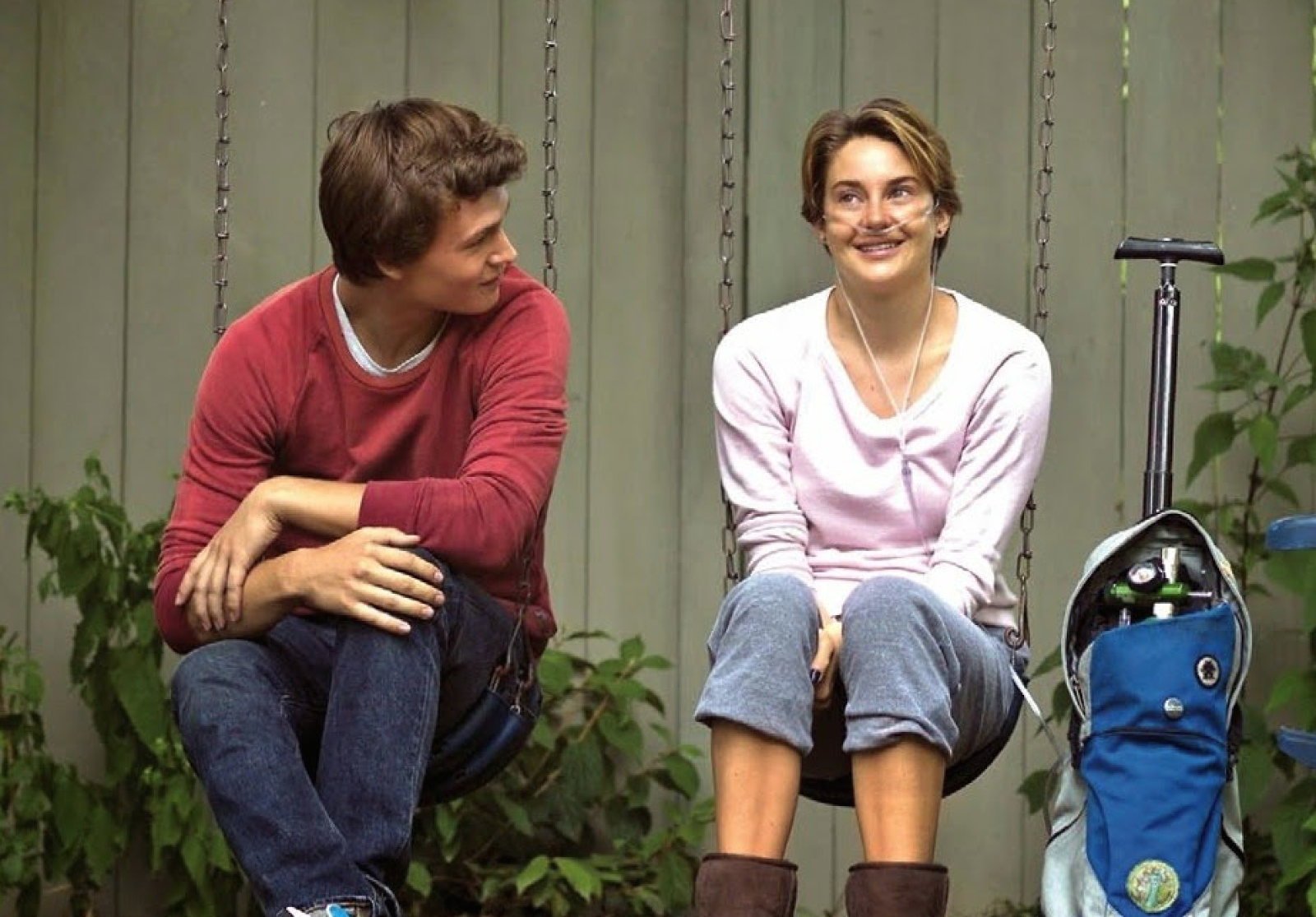 A quick rundown of the storyline is that Hazel Grace, a 16-year-old with thyroid cancer, meets Augustus Waters, a 17-year-old who lost his leg to Osteosarcoma. The novel details the growing attraction between Hazel and Gus and how they, ultimately fall in love, despite Hazel’s attempts to keep Gus away. They even get a free paid trip to Amsterdam to meet Hazel’s favorite drunken author. All seems well until things take a turn for the worst and the books rapidly becomes one of the most depressing, yet beautiful, stories ever.

I won’t go into detail, of course. I would hate to spoil the story for anyone who hasn’t read it/seen the movie yet. Let’s just say that, when I read it the first time (and every time after, to be honest), I started crying in Amsterdam and I did not stop until I finished the book.

It’s sad but it gives an eye-opening look at teenagers living with cancer, while still providing us with a great love story and some seriously good laughs. Green’s writing ability never ceases to amaze me. He’s pretty damn awesome. 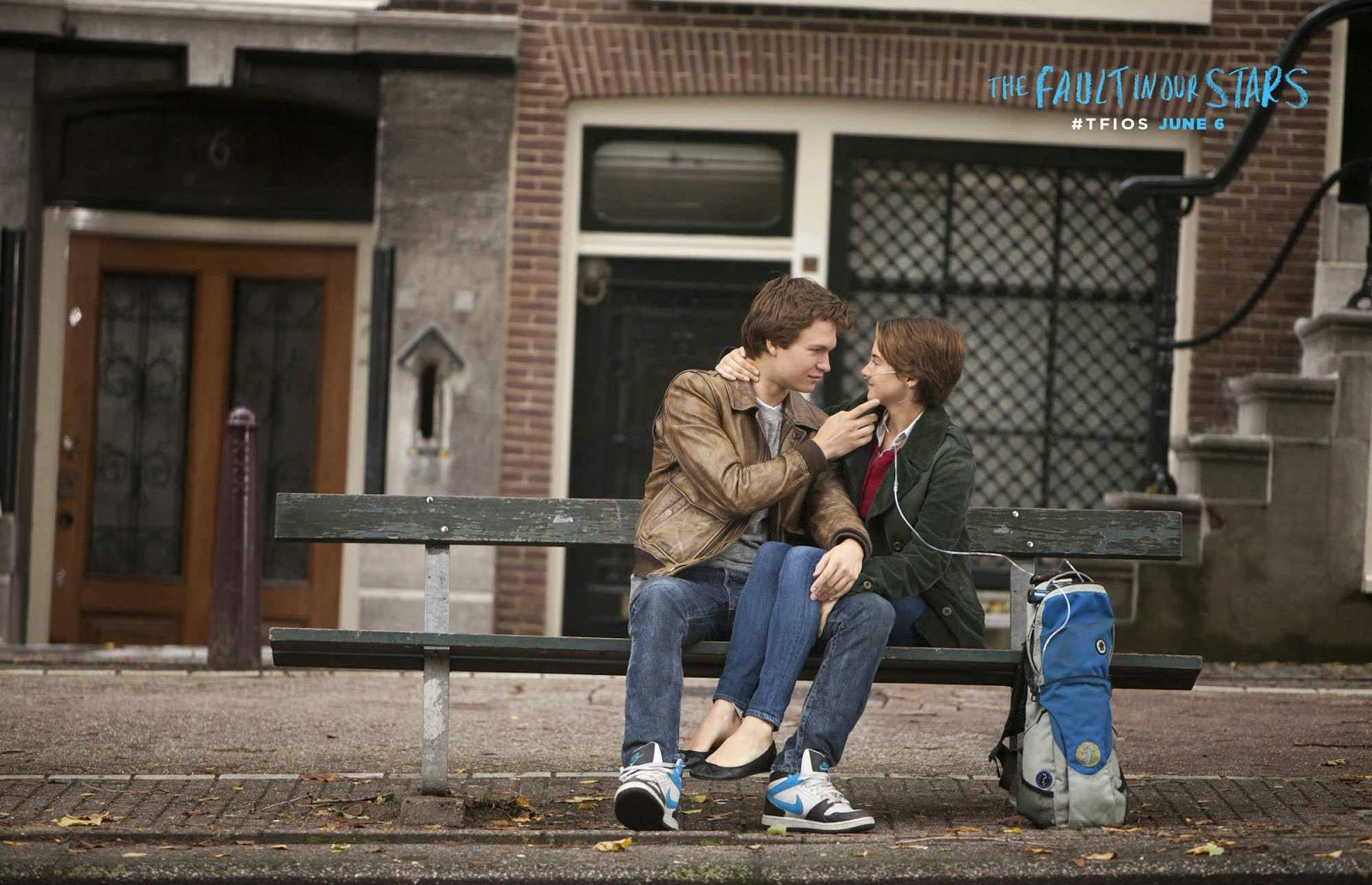 With the book’s growing popularity, a movie was made which brings us to the heart of this article.
I expected this film to be good going in. Of course there was a teeny tiny part of me that was terrified that it might suck, because that’s always a possibility, but overall I was pretty optimistic. And it did not disappoint.

Shailene Woodley (The Secret Life of the American Teenager and Divergent) was cast in the lead role of Hazel Grace. To be honest, I didn’t really know what to expect from her in this role. I’d never really seen her in anything before, only briefly watching the pitiful ABC family show she was on, but I gave her the benefit of the doubt. I figured she was cast for a reason and I knew she had really wanted this role.

She was fantastic. The moment the movie started, I knew why they had cast her. She fit the part to a T and gave a brilliant performance. I couldn’t have picked a better Hazel Grace. 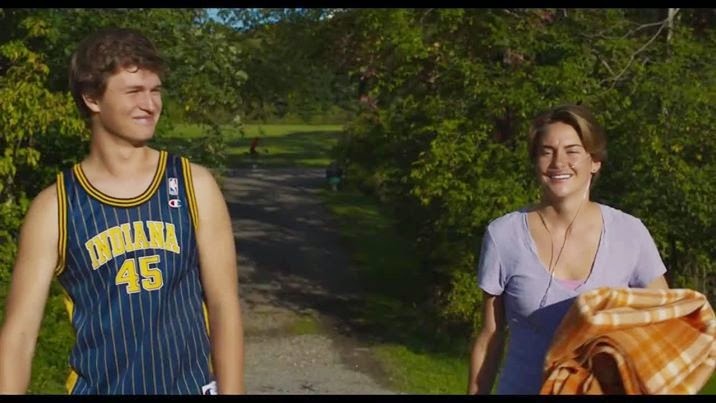 As for Gus, the moment I laid eyes on Ansel Elgort (Carrie and Divergent), he was Augustus Waters. I can’t say he was exactly what I had pictured, but he was pretty damn close. He was perfect. His acting was phenomenal and reduced me to a sobbing mess at times. I couldn’t have asked for a better Gus.

Other cast members included Nat Wolff (The Naked Brothers Band) as Isaac, Gus’s best friend, Laura Dern as Hazel’s mother, and Willem Dafoe as Peter Van Houten, Hazel’s favorite author and drunk. Overall, I really think the casting directors did their homework on this one. All the acting in this film was superb and exceeded all my expectations.

As far as transitioning from the page to the screen, I have never been the type of person to get completely bent out of shape if things are cut from the book when a film version is being made. Not everything can be adapted easily, plus there are time constraints, and sometimes there is just excess fluff that you really don’t need in the movie. It works well in text but not as well in film. 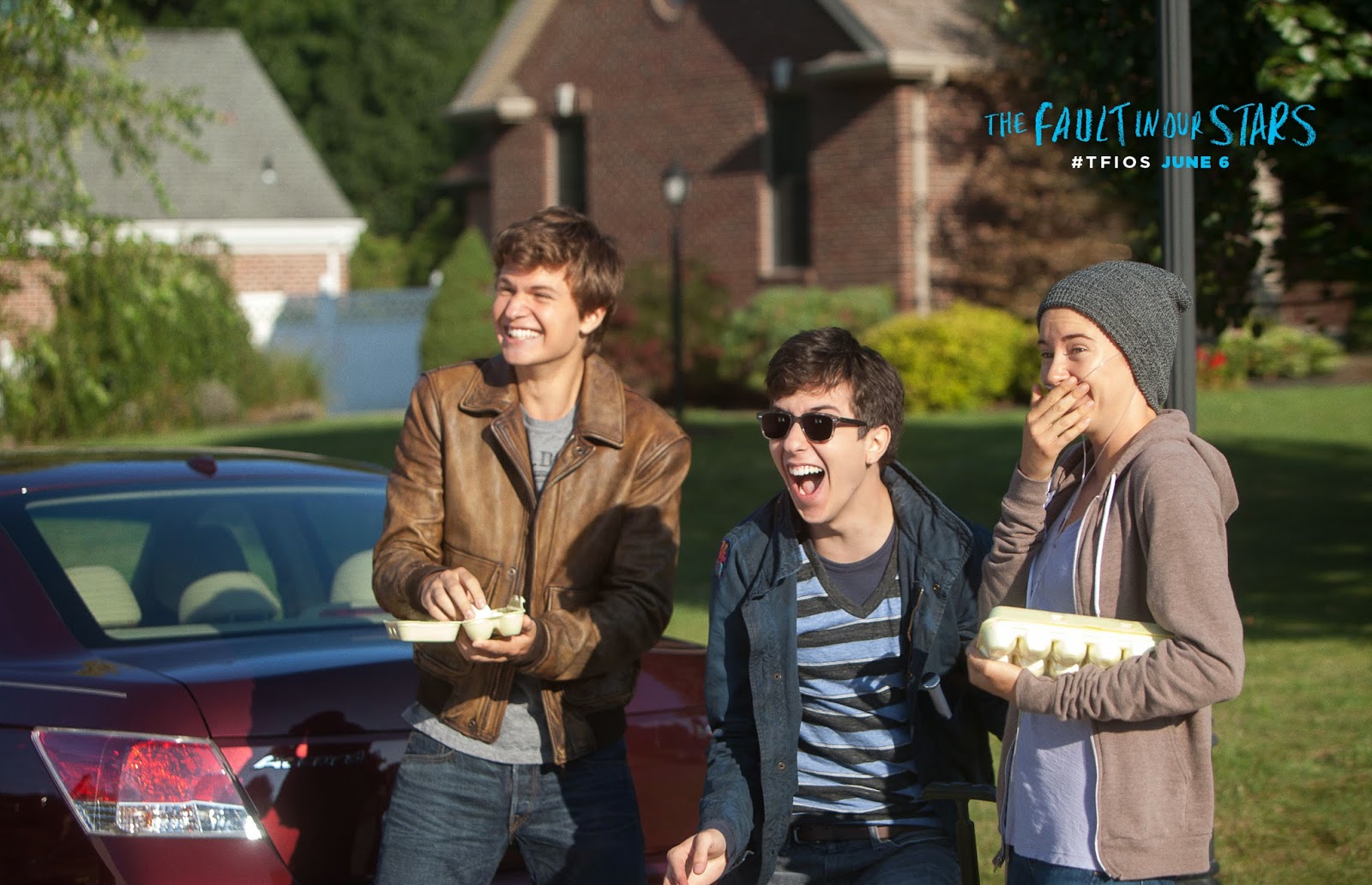 That being said, I thought the transition for this film was done beautifully. They kept some of the best lines of Green’s hilarious and snappy dialogue, while adding in their own that was just as funny. They cut out the stuff that was not as important to the story. And the changes they made from the book were, overall, pretty minor but didn’t mess with the flow of the film at all. They kept it pretty true to the book and I was pleased with the outcome.

I, of course, don’t want to say too much, because I don’t want to give anything away. I will say, however, that this is an emotionally draining film, just like the book. It’s my favorite, but I will admit that it leaves you feeling pretty heavy when all is said and done. Expect to cry. A lot. And I’m not just saying that because I’m a total weeper (which I am), but the story is heart wrenching and very difficult to take at times.

I don’t exactly want to say that it is a realistic story, because some pretty ridiculous stuff happens in the movie. But, on the subject of cancer, the film does a good job of showing the effects cancer has on the people who have the disease and their loved ones. To quote the book/film: “Pain demands to be felt.” That is the realistic aspect of it. And, in my opinion, it is done perfectly. 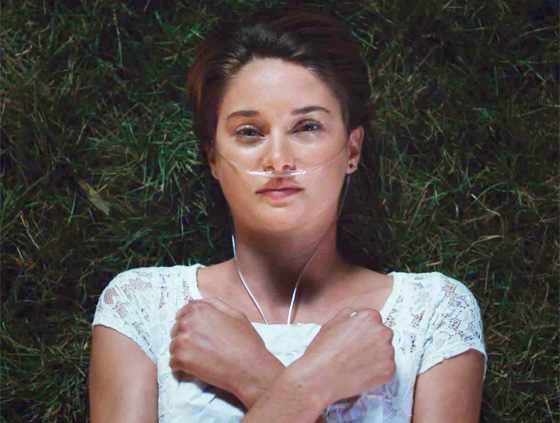 So, when going to see this film, I would recommend taking a lot of tissues with you (I went through an entire pack). Even when you’re not crying from the sadness of the film, you’ll be crying from laughter. It is a beautiful book-to-film adaptation and reminds us that “Some infinities are bigger than other infinities.”