Those Great Whites, They Have Big Teeth 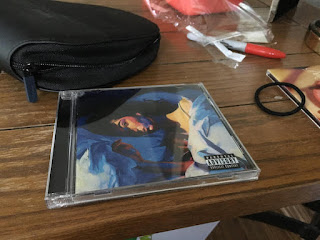 The new Lorde album, Melodrama, was released yesterday and there is no review on The Useless Critic.  What has the Internet come to?

I have been waiting for this album for a long time.  Pure Heroine was my favorite Pop album since Body Talk.  I have heard a lot of these songs already on YouTube, so the album is kind of half familiar.  Almost all of them I disliked upon first listen and immediately dug after a second listen.  You could describe me as hesitantly optimistic going into my first listen.

First Impressions:
- Does anyone think it's weird this has a parental advisory on it?  I like the cover, but with that sticker it's a little too 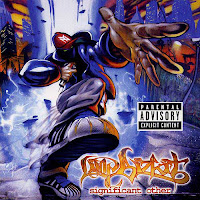 .
- Green Light is the best song.
- Homemade Dynamite is a good two steppin' song and will probably be a single.
- Loveless deserves to be a full, proper track
- I wish the fast/slow song ratio was a little bit higher here.

These songs spread through your head like vines.  What are you waiting for?