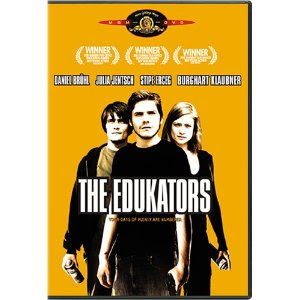 So I am approaching the end of my 10 week intensive German class,

and I want to give the shoutout to one of Germany's most popular actors, Daniel B!

He has done hits such as "Goodbye Lenin" "The Edukators," and "Inglorious Bastards."

But I can see why he is so often used in German films. Daniel has a look and personality that display charisma and a sense of understanding.

It's too bad he's so old, or else he'd do well in a German version of "Catcher in the Rye." 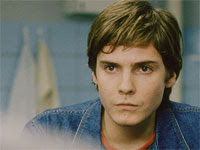 QATFYG:
Do you have a favorite German actor? Franka Potente by chance?