Pilot and the Wizard Girl Who Dances A Lot 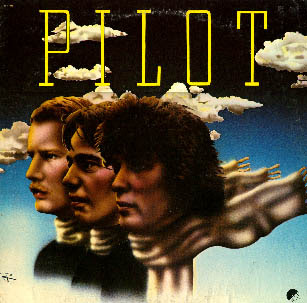 The reason for this soar in Magic popularity is because teeny-bopper, Selena Gomez from Wizards of Waverly Place has covered the song on her show's soundtrack. And it's been getting a lot of press.

Here is the new version:
http://www.youtube.com/watch?v=fJHaJNV4H3k

QATFYG: I want to take a poll and see what you guys like more. The original by Pilot or the remake by Selena G?
I'll start it off and vote for the....
ORIGINAL!! The remake is way too toned down. Not enough Umph! 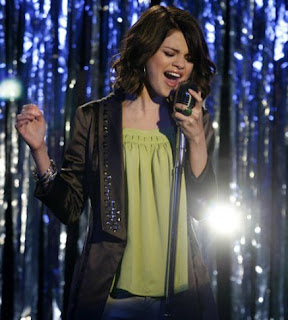