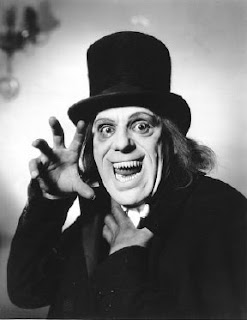 Hola mis guapos amigos!
This week goes back a few decades, and the spotlight shoutout goes to Lon Chaney. Recently, my interest in silent films has been revived, and when I look to the speechless masterwork of the 20’s I think of Lon C.

He did some of the best work on screen, as well as for the makeup department. Lon has starred in great roles like “The Phantom of the Opera,” “Dr. Jekyll and Mr. Hyde,” and the “Hunchback of Notre Dame.” Literally this guy has done so much with his career it would take pages to list. I will say his work as the Phantom has been my favorite. His makeup job makes Gerard Butler look like a mouse.

My other interests in silent films have been expanded over the past two weeks because in my US history class we’re covering the works of Clara Bow. Finally, a decent assignment. Now this is a woman. I would ask her out if she wasn’t dead. 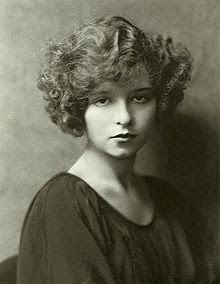 Also on the note of silents, check out “Judex” from 1923 I think? It is about a masked hero fighting crime, a character way ahead of his time. And no it doesn’t have Lon Chaney in it. I so wish it did. October is also approaching us, and there is no better silent film for October than “Nosferatu.”

As far as Lon’s work the original Phantom is still on youtube. I watched the whole thing this summer. It’s so good. He’s creepy, and vile, and plays the part so well.

And for a full bio and all of the Chaney family merchandise check out www.lonchaney.com

QATFYG: Do you have a favorite Lon Chaney role?