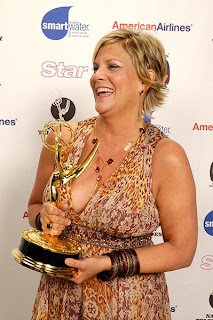 So I've been reading a lot of wikipedia when I should be doing other things,

and I've come across the "Most" issues in TV.

"Guiding Light" debuted in 1937 as a radio program, and in 1952 it made the transition to a television soap opera.

Thus, making it the longest running program in history.

Longest running sitcom--"Last of the Summer Wine," from the UK. 1973-Present
**All written by one person, Mr. Roy Clarke.

QATFYG: If any of my info is incorrect, then oops! Also, care to toss around any awesome tv trivia?