shit you mayn't've known... about TLC

October 10, 2010
First of all, let's get this out of the way, because I know every single person who sees this is going to want to hear it:


Now to the gold mine. Apparently, Lisa "Left Eye" Lopes has a solo album that was released on Artista Records for sale in other countries and illegal download in the U.S. Seriously, the album was not released in the U.S. I'm listening to it right now. Here are some choyce cuts:

If you want to hear her rapping like DMX, do a search for "I Belive in Me."

All of this is from before she was murdered by the KGB.

Secondly, you may not have realized that Chilli is a goddess. 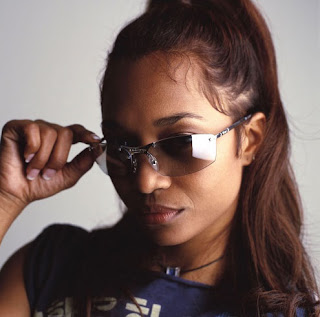 I have nothing to add about T-Boz right now, but if you stick around for the rest of my life, I might reference her in some context at some point, if only implicitly as part of a collective noun like "TLC," or "all girls."