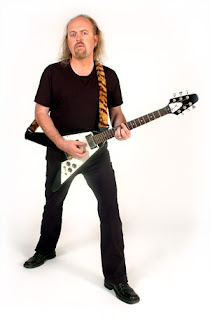 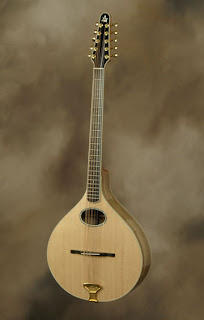 When you read this post, use your alien voice.

In the theme of themes of music from this year,
I cannot let 2010 slip away without listing another musical trend from this year. That trend of this year is the Bouzouki.
Suddenly this year, I love bouzouki, and it has become a trend.

Why? It is all thanks to the man Bill Bailey " seen above " who played this awesome song, known simply as "Folk Song."

You may remember Bill Bailey as the face of my SCRATCHING page on Facebook. Somebody was offended by that, but really I only posted him as the face of SCRATCHING because he opened a show with "I am a big fan of laying around scratching."
I am not sure what the point of that story was.


But enough with my verbal smut.

I wrote a play based on this bouzouki song, but I forgot the name.

I love this song, and it has inspired me to become a real bouzouki fan. For some reason, I could not embed the video, so all I can do is post the hyperlink.

Here is the song that changed my life.

QATFYG: If this link does not work; do not hate me.
That is not really a question.