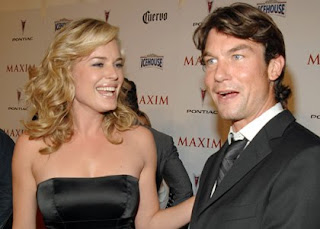 So after last week’s rather entertaining s/s on Jerry Trainor, this week definitely has to go to Jerry O’Connell. Yes, they do look alike.

Jerry O’Connell has done so many exciting and just plain awesome movies and TV shows. He was boss in “Sliders,” and I am sure he is boss in whatever legal show that they tried to promote this fall. Honestly, I forget the name. But if it had Jerry O’Connell in it, it was boss.
There are so many great things he has done, I can’t even begin to list them all. He is like the Tina Turner of acting….except without the baggage!

Also, Jerry O was the star of the movie that I was seen more times than any other movie in existence “Ollie Hopnoodles Haven of Bliss.” (sp)
This is the long forgotten sequel to “A Christmas Story.” 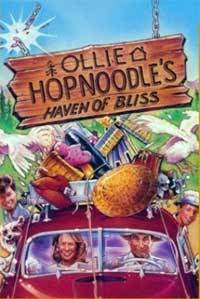 Jerry O is sticking his head out of the window on the left.

I have been a fan of this guy for years, more years than I can count. Jerry O rules.

QATFYG: If you could slide into any dimension (within this universe), where would you slide?
What is the most under appreciated sequel out there?
And other than Jerry Trainor, are there any more Jerry O lookalikes out there?
Also; for some reason, I may or may not have done a Jerry O ^post in the past If so, good for him.