~ THE HAPPIEST PLACES ON ERF ~ 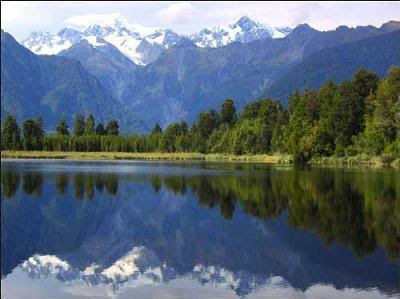 So one of those studies where they analyze the most exuberant countries in the world was just undertaken again. I was not surprised by the results, although I would have liked to see Sweden on the list.

4.) AUSTRALIA
why: because all those spawn of British rejects are really quite pleased with themselves!
it is kind of warm
nobody lives in the middle!
it IS Australia
"I'm moving to Australia!"- Alexander
they have great electronic music (i.e. Cut Copy and the Presets)
they are attractive and also tan.
WHY ELSE, SIMON 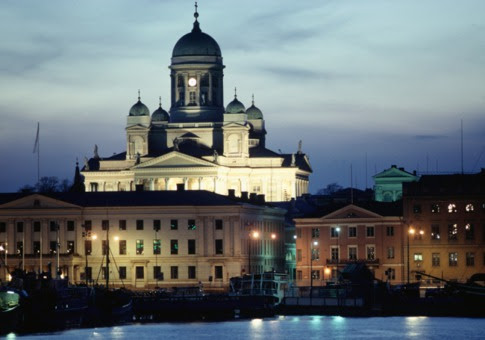 3.) FINLAND
why: because Finland is awesome?
because they are near Sweden.
I love you Finland, you are our 4th or 5th largest group of readers.
they have Moomin
their government doesn't suck
FORBES WAS TALKING SHIT ON YOU FINLAND
they make good design
IDK what else to say
except that a group of Finns told me I looked like that bitch from Gilmore Girls. thanks! 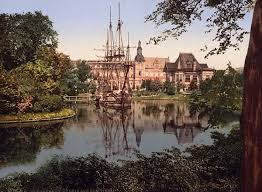 why:
because it too is close to Sweden!
all the Danes I've met have been really happy, which I think is sweet.
THEIR ROYAL COUPLE IS HOT.
it's easy to start a business in Denmark!
they ride bikes everywhere
and you know, speak English.
I think they owned Greenland at one point. AWESOME.

why: BECAUSE THEY ARE LOADED

why the United States did not make the list
we have
the tea party and Juggalos.

things that are coming up for the Useless Critic:

some kind of Oscar pool
another Ursula review!
two interview-things
concert listings
a review of the new Cut Copy album
a review of that new Natalie Portman/Ashton Kutcher film which I may or may not be seeing.